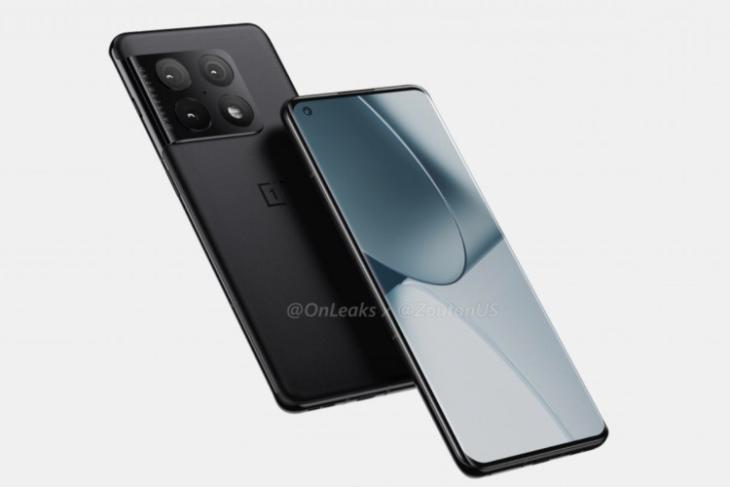 The rumor mill has been buzzing with information on the next-gen OnePlus 10 series for a while now. We got out first look at the OnePlus 10 Pro design earlier last week. And now, we have learned the expected launch timeline of the upcoming OnePlus flagships phones for both the China and global markets. It is revealed that the OnePlus 10 Pro might launch in early 2022, something we have heard before too. Here are the details to look at.

In a recent tweet, tipster Max Jambor has suggested that the OnePlus 10 Pro will launch in January or February in China first. This is quite early for a OnePlus phone launch, considering it usually happens in March or April. But, the global launch is expected to follow the usual OnePlus timeline, as it is slated for March or April 2022. To recall, this is in sync with previous reports that hinted at a sooner-than-expected OnePlus 10 series launch.

It is suggested that the change in timeline is for OnePlus to compete with the upcoming Samsung Galaxy S22 series, which is also expected to launch at the same time.

One thing worth noting is that Jambor didn’t mention the vanilla OnePlus 10. Although, we can expect the device to launch alongside its Pro variant. As per another leakster Mukul Sharma, the phone has entered the testing phase and has started receiving certifications, further suggesting that the device will launch alongside the Pro variant early next year.

As for the specs, the OnePlus 10 Pro is speculated to come with a 6.7-inch curved AMOLED display with possible support for a 120Hz refresh rate, much like the OnePlus 9 Pro. The younger sibling might get a slightly smaller 6.5-inch screen. There are chances it might sport a flat display similar to the OnePlus 9. Both devices are likely to be powered by the upcoming Qualcomm Snapdragon 898 chipset, coupled with up to 12GB of RAM and 256GB of storage.

The Pro variant is expected to come with three rear cameras arranged in a square-shaped camera hump. This could be the same for the OnePlus 1o too. However, the camera configuration remains unknown. Plus, there’s no word on whether they will be backed by Hasselblad. Additionally, the OnePlus 10 Pro might get a 5,000mAh battery with support for either 65W or 125W fast charging capability. If OnePlus plans to include the latter option, it will be a first for a OnePlus phone. The OnePlus 10’s battery details remain unknown.

Both devices are expected to run a unified OS, which will be an amalgamation of OxygenOS and ColorOS based on Android 12. Other leaks hint at an in-display fingerprint scanner, possible support for wireless charging, and more. The OnePlus 10 series is expected to be priced under Rs 70,000, much like the current OnePlus 9 phones.

Since these are rumors, we suggest you take them with a grain of salt and wait for official details to pop up. Until then, stay tuned for more updates.