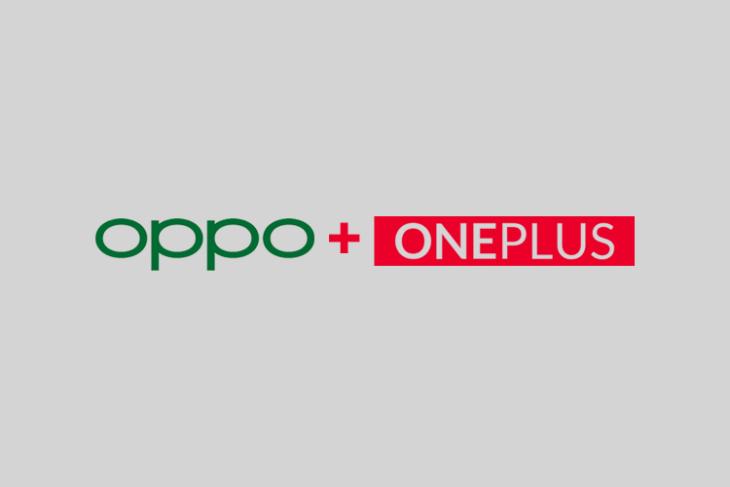 Once known as the flagship killer brand, OnePlus has greatly changed its strategy over the past couple of years. It is now part of the premium flagship market. And to deliver more such premium offerings, OnePlus merged its hardware R&D efforts with Oppo earlier this year. The company even started bundling Oppo’s ColorOS 11 software skin on its flagship OnePlus 9 series in its home country, China. Well, it looks like all of the hints were pointing towards today’s surprise announcement.

OnePlus has officially announced its merger with Oppo. Yeah, in an official post on OnePlus forums, OnePlus co-founder and CEO Pete Lau has confirmed this development. That means OnePlus will “further integrate” with Oppo, going beyond their existing hardware R&D partnership.

“Last year I took on some additional responsibilities to oversee product strategy for both OnePlus and OPPO. Since then, we have integrated a number of our teams together with OPPO to better streamline our operations and capitalize on additional shared resources. After seeing positive impact from those changes, we’ve decided to further integrate our organization with OPPO,” said Lau. 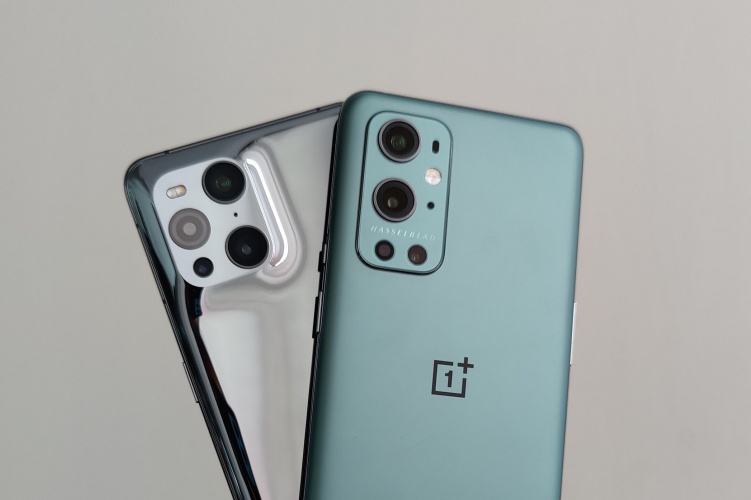 What does the OnePlus – Oppo merger mean for users? Well, OnePlus says that it will continue to operate as an “independent brand” under Oppo. New products will launch under the OnePlus brand name and the community focus will remain the same, adds the Chinese giant.

Lau further adds that a merger with Oppo will enable OnePlus to “create even better products” for its community. The company will have more resources to work with going forward. And it also means faster and more stable software updates in the future, states Lau in the forum post.

Now, it will be interesting to see if the company switches out OxygenOS with ColorOS in the global market with its next product launch or not. Would you want ColorOS over the clean OxygenOS skin? Let us know in the comments section below.

So yeah, BBK Electronics! I believe many of you will already be familiar with the parent company of popular phone makers like Vivo, Realme, Oppo, and OnePlus. Well, after letting OnePlus exist as a flagship killer brand for many years, it seems to be exercising more control over the company. We have already seen a lot of influence from Oppo’s end on OnePlus over the years. So it will be interesting to see how this merger pans out. Until then, you can look forward to Realme stealing the flagship killer crown away from OnePlus.