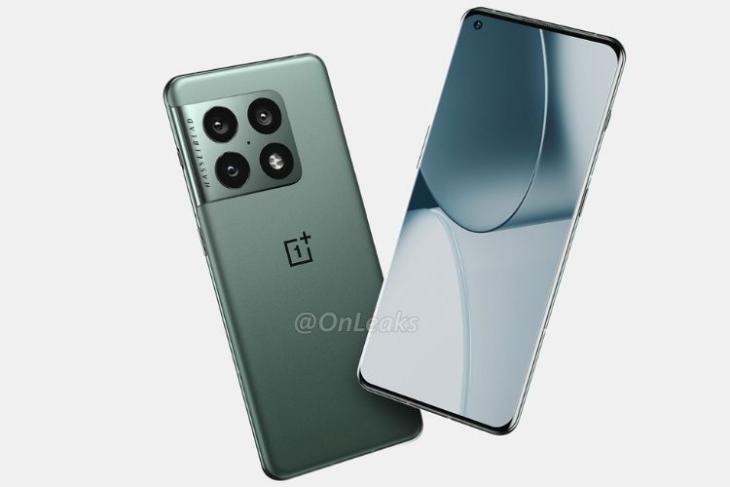 It has been revealed that OnePlus 10, with the model number “OnePlus NE2210”, has passed the TENNA certification. That means we can expect it to launch alongside the OnePlus 10 Pro in January 2022. However, it still isn’t confirmed whether or not the phone in question is the OnePlus 10.

The listing doesn’t reveal much about the device, except for the fact that it will support 5G. More details are expected to pop up in the coming days. While we don’t have many OnePlus 10 leaks, it is expected to be powered by the Snapdragon 8 Gen 1, much like the Pro variant. We can expect it to share some of the features with its elder sibling.

Speaking of which, the OnePlus 10 Pro has been leaked several times in the past and we have a fair idea of how it could be like. The phone is expected to bring a new design with a big rear camera hump and a punch-hole screen. It is also confirmed to be powered by the Snapdragon 8 Gen 1 chipset.

As for the cameras, it is expected to get three at the back (48MP, 50MP, 50MP) and a 32MP front camera, which will make it the second OnePlus to get one after the OG Nord. A 5,000mAh battery is expected with support for 80W fast charging, which will be a first for a OnePlus phone. Other details include an in-display fingerprint scanner, wireless charging, the possibility of IP68 water resistance, 5G support, and more.

The OnePlus 10 series will arrive in January and details on this will be announced on January 4. Hence, stay tuned to know more about the upcoming OnePlus flagships.