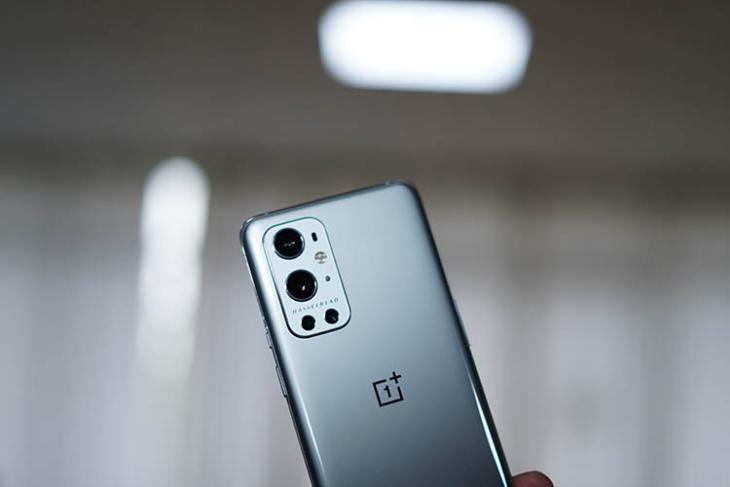 While OnePlus finally launched the OnePlus 10 Pro in India and globally, it skipped on the vanilla model this year for reasons unknown. However, it seems like the phone’s launch will finally happen soon as its rumors have again started pouring in. And this time, it’s a look at the full specs sheet of the OnePlus 10. Here are the details.

As per reliable tipster OnLeaks, in collaboration with Digit, the OnePlus 10 will continue the OnePlus-Hasselblad partnership, much like the 10 Pro and last year’s OnePlus 9 and the 9 Pro.

As for the camera configuration, a 50MP main camera, a 16MP ultra-wide lens, and a 2MP macro camera as part of the package. A 32MP selfie sensor similar to the 10 Pro is also expected onboard.

It is also suggested that the OnePlus 10 will feature a 6.7-inch Full HD+ AMOLED display with support for a 120Hz refresh rate and even the LTPO tech. Other details include up to 12GB of RAM and 256GB of storage, Android 12-based OxygenOS 12, an in-display fingerprint scanner, and more. There are chances it might not include an alert slider, which will be a first for a high-end OnePlus phone.

Coming to the design, there’s no information on that front as of now. But a past rumor hints at a OnePlus 9 Pro-like design with big camera housings, something also akin to the Realme GT 2 Pro.

That said, these aren’t the confirmed details and we will have to wait for the company to reveal something for a better idea. The OnePlus 10 is expected to launch in the second half of 2022. Hence, we can expect more details to come our way before there’s an official launch. We will keep you posted on all the updates we get. So, stay tuned and let us know your thoughts about the OnePlus 10 leaked specs in the comments below!