Going by a series of leaks and a host of reports offering substantial sneak peeks, Apple is gearing up to launch over a dozen of brand-new devices in 2021. While some are long-awaited upgrades, others are the latest iterations touted to feature high-end specs. As someone who likes to keep a tab on “All-Things-Apple”, I can’t be more excited to unravel what the upcoming iDevices have got in store. If tracking iDevice stories also fascinate you, chances are you would truly appreciate my meticulously compiled list of all Apple devices to launch in 2021 along with their timeline.

List of All Apple Devices to Launch in 2021: Complete Timeline

Apple is likely to refresh an entire lineup of iDevices (almost) starting from AirPods to the iconic iMac. It’s this big push to shrug off the old-fashioned design and embrace a modern-looking design, especially for the macOS devices that make 2021 a monumental year in more ways than one.

Aside from focusing on the big-ticket upgrades, the tech giant has set its sight on delivering some knock-out punches in the entry-level segments as well. So, the folks who want to own iDevices like AirPods and iPad at relatively affordable pricing would be glad about the developments.

After a long wait, Apple is all set to upgrade iMac with an all-new design. If rumor mills are anything to go by, the upcoming iMac will sport a sleek and modern-looking design. With trimmed bezels and a flat back, the computer is promising to be a worthy upgrade.

The iMac 2021 will come in two variants. While the larger iMac will feature a huge 30-32″ inch (going head-to-head with Apple’s brand new Pro Display XDR measuring 32in topped by 6K resolution), the smaller model will feature a 23-25″ display.

Design aside, iMac 2021 is rumored to be powered by the Apple M1 chip that will enable the machine to deliver industry-leading performance.

M1 iMac will launch at a special event in Spring (rumored March event).

Just like iMac 2021, MacBook Pro is also in line for a major overhaul. The notebooks will feature a flat-edged design. Interestingly, rumors suggest that the notebooks will get rid of the Touch Bar in favor of the physical function keys. Moreover, the new MacBook Pros will come with more ports (pretty much what the pros have been asking for) and charge over MagSafe. 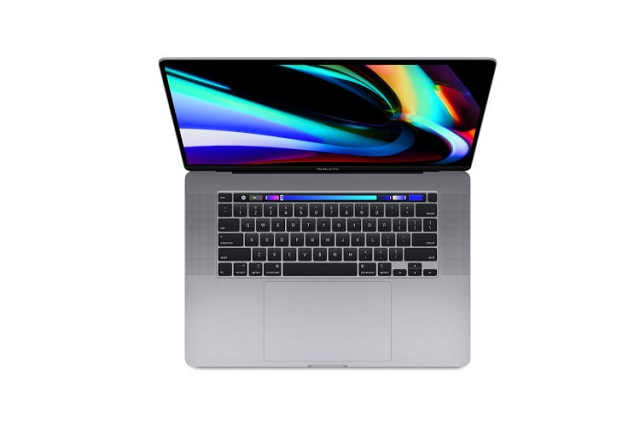 Based on several reliable reports, the new MacBook Pros are set to be launched in the third quarter of 2021.

First introduced at the Macworld Conference & Expo as the “World’s Thinnest Notebook” in 2008, MacBook Air has been one of the most loved notebooks. While MacBook Air no longer has the tag of being the world’s thinnest notebook due largely to the arrival of a plethora of ultra-thin laptops powered by Windows, it remains highly popular. 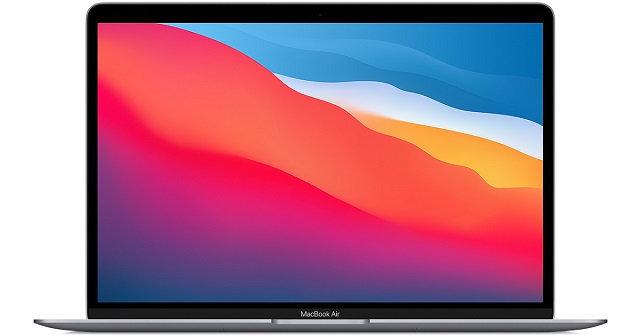 So, it’s great to know that Apple is working on a new MacBook Air with ultra-sleek form-factor with thinner bezels. That aside, the notebook will also come with MagSafe technology and feature a couple of USB 4 ports.

When Will the New MacBook Air Launch?

While there is no clarity about when the new MacBook Air will launch this year, some reports have suggested that the notebook will arrive in the second half of 2021.

Buoyed by the huge success of the iPhone SE 2, Apple is planning to launch iPhone SE Plus with some notable specs. The smartphone is rumored to sport a large screen (5.5-inch) and come with a bigger battery to deliver better battery life. Moreover, the device is also expected to feature a dual-camera and the latest A-Series chip. 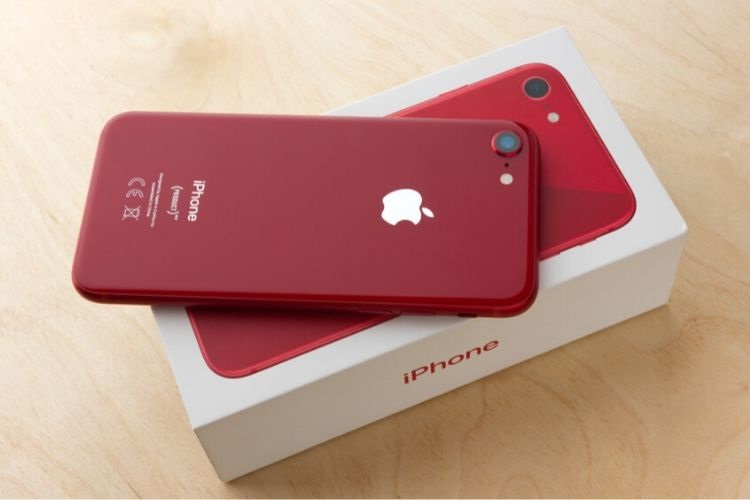 When Will iPhone SE Plus Launch?

iPhone SE Plus seems ready to get unveiled at the much-awaited Spring event.

The new 12.9″/11″ iPad Pro is another major launch that is set for this year. Going by several reports, Apple will unveil the iPad Pro 2021 at the much-awaited Spring event. So, it’s just a matter of few days before Apple’s flagship tablets could see the light of the day. 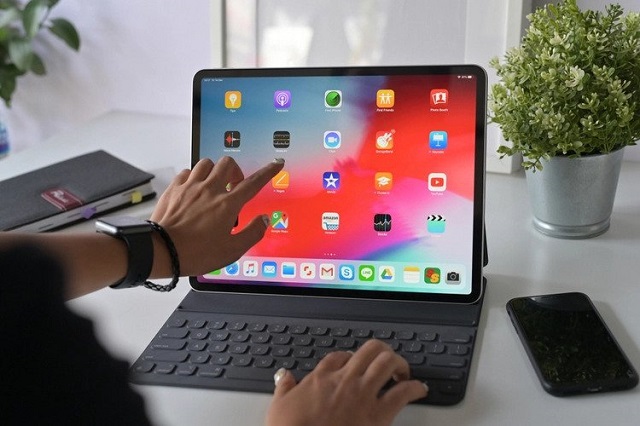 2021 iPad Pro is said to feature a mini-LED display that is more energy-efficient. Besides, it also doesn’t face the burn-in issue that the OLED panels suffer. Another big change that is likely to grace the iPad is the under-screen Touch ID.

Though several companies including Samsung and OnePlus have already introduced an in-display fingerprint scanner on their flagship smartphones, Apple has been reluctant to implement the technology. Maybe the tech giant didn’t wish to offer multiple biometric authentications or maybe the company was not pleased with the efficiency of the technology. Now that there is a high possibility of the under-screen Touch ID, we could see the return of fingerprint scanner on the high-end iPad (and most probably on the iPhone as well).

As I said above, the iPad Pro 2021 is going to be unveiled at a March/Spring event. And it will start shipping in several countries within a week or two.

Apart from introducing flagship iPads with high-end specs, Apple is also getting ready to launch a low-cost iPad 9. Though not much has been revealed about the specs of the next-gen entry-level iPad, it is said to feature a 10.2-inch display and a much thinner build (6.3mm”). 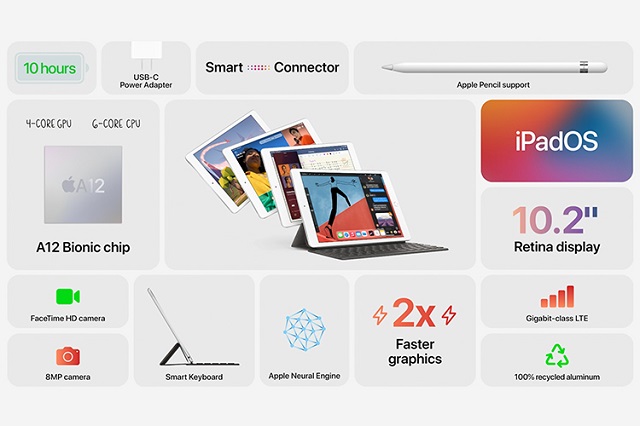 When Will iPad 9 Launch?

iPad 9 is also said to be introduced at the Spring event.

From what I can tell based on a plethora of leaks, the iPad mini 6 is likely to be a huge upgrade. For starters, the tablet will sport a bigger 8.5-inch to 9-inch display. Just like the high-end iPad, it is also rumored to come with a mini-LED display.

Moreover, the tablet will boast trimmed bezels and an in-display fingerprint scanner. Yeah, you got that right. The rumor mills suggest that the iPad mini will finally ditch the iconic Touch ID home button in favor of a larger screen.

When Will iPad mini 6 Launch?

Apple is likely to unveil the iPad mini 6 alongside the iPad Pro 2021 and the low-cost iPad 9.

The AirPods Pro refresh with a more compact design looks set for 2021 as well. Apple will remove the short stem which sticks out from the bottom to enhance the ergonomics. Furthermore, the wireless earphones will feature an advanced version of the Apple-designed H1 chip. 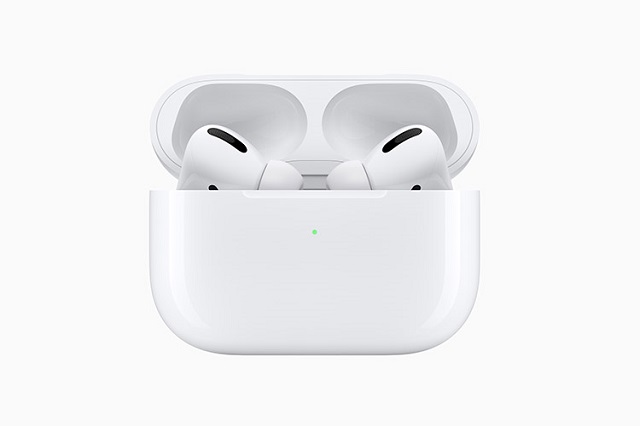 When Will the New AirPods Pro Launch in 2021?

AirPods Pro is reported to launch in April or at the Spring event.

While the AirPods continue to top the chart with a lion’s share of the market, its design seems to have aged. One of the pain points has been the lack of ergonomic design. But it looks like Apple has finally got an answer to it. The AirPods 3 is rumored to have a striking similarity with the AirPods Pro. However, the wireless earphones won’t come with active noise cancellation. 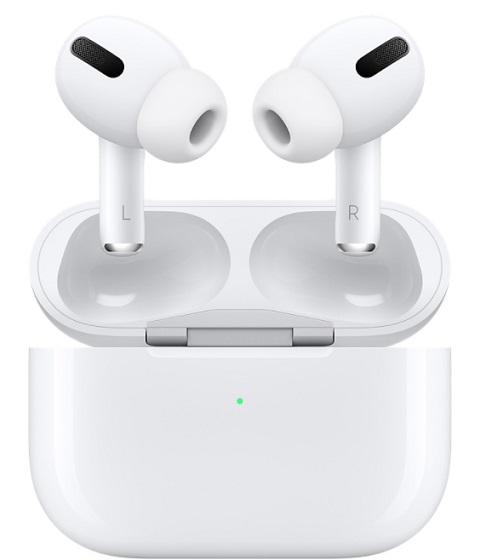 When Will AirPods 3 Launch?

2021 could be a massive year for Apple TV. The set-top box will come with a fully redesigned remote and an updated process. Notably, the remote will feature a Find My-like feature that enables it to be tracked within the house. It will come in two variants. While one will feature an A12 chip, the other will be equipped with an A14X chip with a focus on offering console-level games. 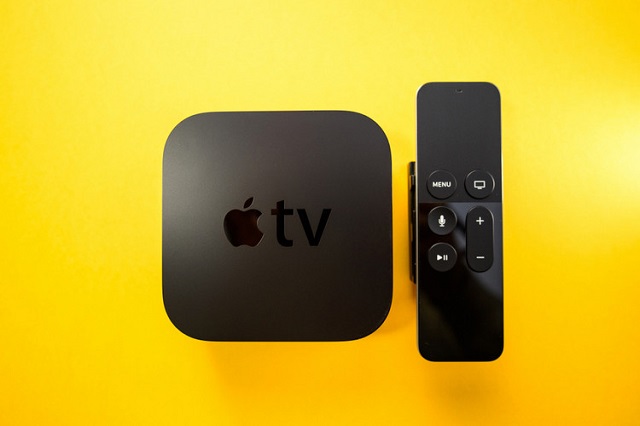 When Will New Apple TV Launch?

The new set-top box will launch in the second half of 2021.

The introduction of a new Find My Feature in iOS 13 that allows users to track iPhone even without a data connection gave enough indication of a possible launch of the Tile-like Bluetooth tag called AirTags. AirTags may come with AR support to allows users to locate an item in a room. Besides, it will also provide an instant alert when an item being tracked moves too far away from the iOS device. 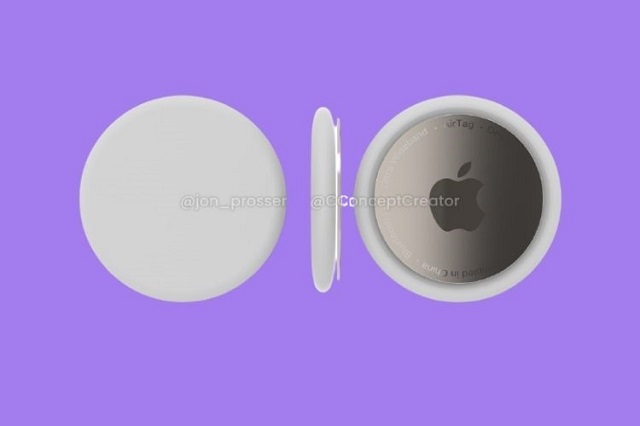 When Will AirTags Launch?

Every year Apple introduces flagship iPhones in the fall. And this year is not going to be an exception. So, the iPhone 13, 13 mini, 13 Pro, and 13 Pro Max seem pretty much on the cards. 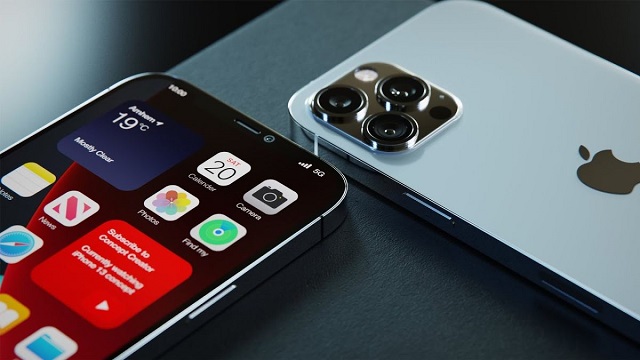 I’m sure you must be wondering whether or not Apple will get rid of the “Notch” in favor of an all-screen display. To put it straight, the tech giant will continue to keep the notch on the iPhone. Though it will be slightly trimmed.

As for the 120Hz refresh rate, it is going to be a reality. So, you can expect the iPhone 13 to be more games-friendly thanks to the fast and snappier refresh rate. Additionally, it will also offer smoother scrolling and gesture controls. In what could be a disappointment for many, Apple is still not willing to go for the USB-C port.

When Will the new iPhone 13 Models Launch?

Apple is on track to launch all 4 iPhone 13 models in its September Event.

Apple Watch 7 and the Apple Watch SE 2 are also locked for 2021. Though the details about the specs are scarce, Apple is working on new health sensors that could further enhance health and fitness tracking on the Apple Watch. 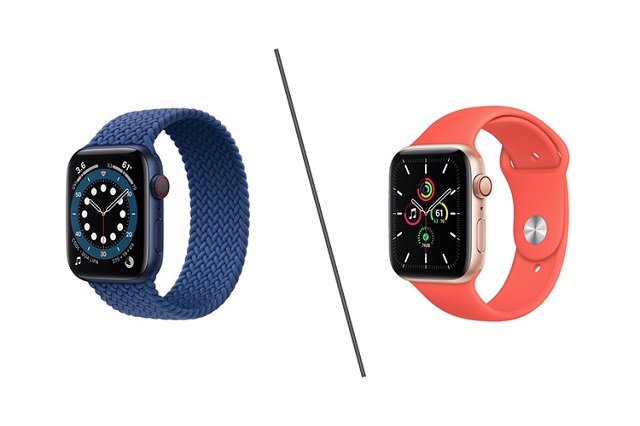 When will Apple Watch 7 and SE 2 Launch?

Apple Watch 7 and Apple Watch SE 2 will launch in the fall alongside the iPhone 13.

Complete List of All Apple Devices to Launch in 2021

There you go! So, these are all the Apple devices that are likely to release in 2021. As I said above, it’s going to be a great year for Apple fans, especially for the Mac lovers who have been pining for a modern-looking design. Though it is yet-to-be-seen whether or not Apple will live up to the expectation of fans, the tech giant seems more than battle-ready to introduce Macs with significant upgrades.

Besides, Apple is also focusing on launching other iDevices like iPad and AirPods with notable upgrades, which makes the year all the more exciting. By the way, which Apple devices to be launched in 2021 have managed to excite you the most? Is it the brand new iMac or the much-improved AirPods? Feel free to shoot your thoughts in the comments section below.