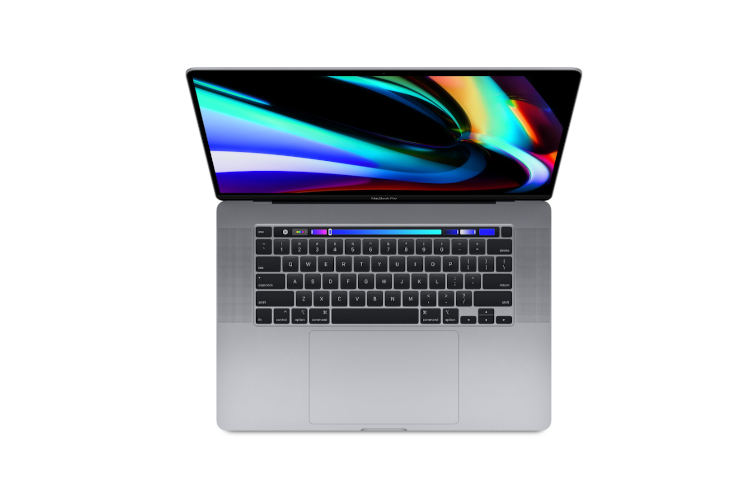 After a lot of rumors and reports, Apple finally announced a switch to ARM for the Mac at WWDC 2020. The company went on to highlight all the advantages of using Apple Silicon in its computers, and even said that the first Mac with an Apple processor will be out this year. Now, famed Apple analyst Ming-chi Kuo has sent out an investor note highlighting some other devices that Apple will push with its own processors.

Further, Kuo speculates that using in-house processors might allow Apple to cut down on the entry-level price for the MacBook Air. That could mean a cheaper MacBook Air if Apple wants to take that step. Moreover, in regards to the long awaited MacBook Pro redesign, Kuo says it’s still on the cards. He expects Apple to redesign the MacBook Pro 16-inch next year. However, before that happens, Apple will likely do a hardware refresh for the 13-inch MacBook Pro without changing its design.

Kuo’s note does not shed any light on the also long-awaited 24-inch iMac with Apple Silicon. However, we may get to hear more about that in a future investor note from the analyst.