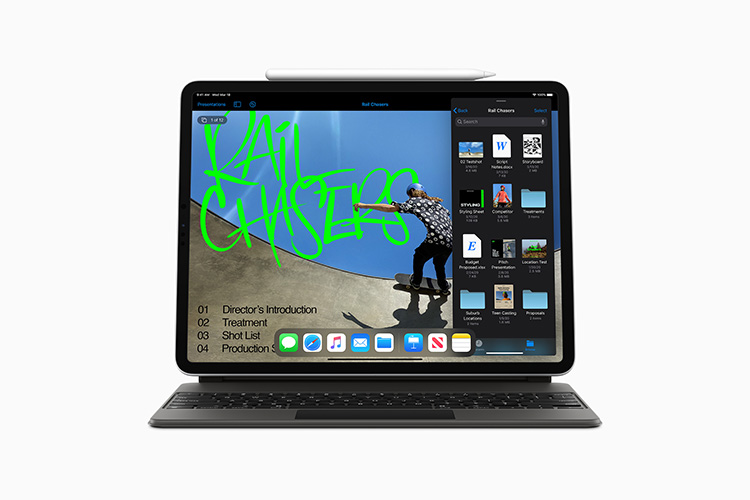 After a lot of rumours and reports, Apple has today finally unveiled a new iPad Pro with a bunch of new features, hardware improvements, and more. There’s a lot of new stuff here, so let’s take it step by step.

First up, the new iPad Pro will still come in the same screen size options of 11-inches and 12.9-inches, which is perfectly fine. The design on the front looks the same as the previous generation iPad Pros, but there are major upgrades in the rear design. 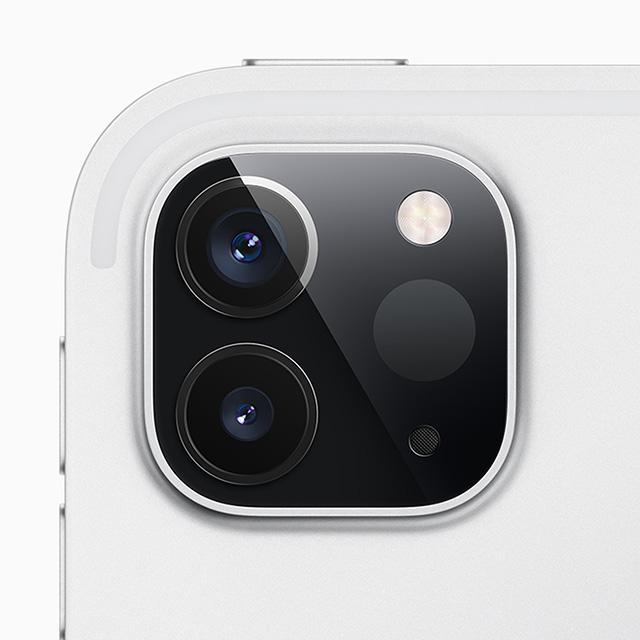 There’s the camera module, which is now square, similar to the iPhone 11 and iPhone 11 Pro’s camera modules. The new iPad Pro comes with an ultra-wide angle camera, and a LiDAR scanner to aid with depth-sensing and ARKit applications.

Inside, the iPad Pro now packs in the A12Z Bionic chipset, as compared to the A12X Bionic in the previous generation iPad Pro. The new chipset has an 8-core CPU, an 8-core GPU, and a Neural core. All of which just goes to say that the new iPad Pro will be incredibly powerful and capable, just like the previous generation of iPad Pro. Apple isn’t even shy about it, saying outrightly that the “iPad Pro is faster and more powerful than most Windows PC laptops.”

Apple has also launched a new keyboard cover for the iPad Pro, and this one looks sick. Just take a look at the screenshot below. While I’m unsure how sturdy this set-up will be for actual usage, it definitely looks cool. It also costs an unholy amount of money for a keyboard cover — $299 for the 11-inch model and $349 for the 13-inch model. 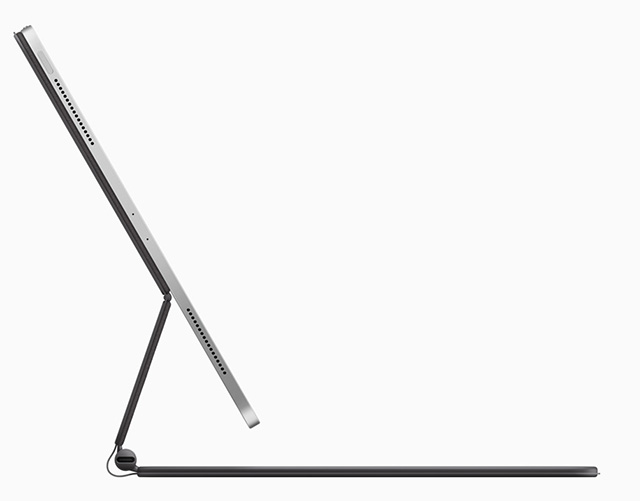 This time around, the keyboard is backlit, and also has a trackpad built in. Yeah, iPadOS is now getting trackpad support as well. Plus, Apple says it isn’t simply transferring the macOS trackpad logic to the iPad. Instead, the company has completely re-thought how the trackpad should work on the iPad Pro. Hopefully it’s good.

What is Carrier Aggregation? Everything You Need to Know

Here Is Your First Look at the Realme Smart TV