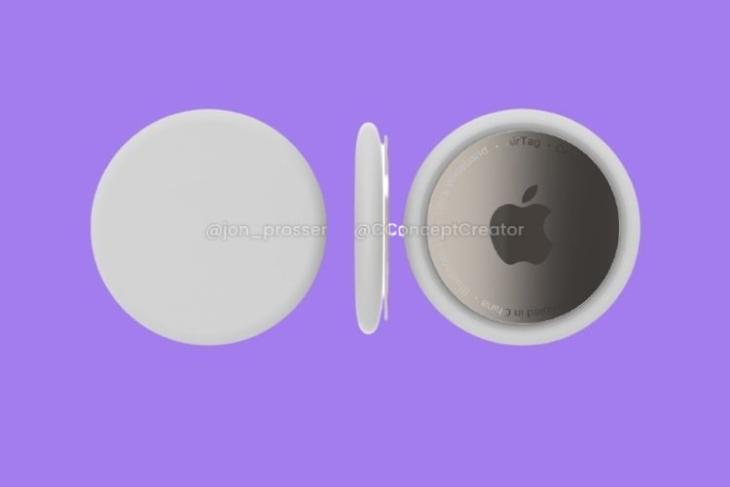 Apple has been rumored to be working on a Tile-like Bluetooth tracking device for a long time now. Apple AirTags, first discovered in the iOS 13 code string, was expected to be unveiled at a Spring event in March. And according to a reliable tipster, Apple’s tracking device will indeed release next month.

Renowned Apple leakster Jon Prosser recently shared a tweet talking about the Apple AirTags launch date. As per his tweet, the circular trackers are “still on for March” as he has not “heard of any further delays” about the product this time.

AirTags are still on for March.

Haven’t heard of any further delays this time. 🤞

Prosser says that Apple might release the AirTags along with a couple of other devices, much likely new iPad Pros. The March deadline for the AirTags was also hinted at by popular Apple analyst Ming-Chi Kuo who predicted that the said device would be a part of Apple’s product line for 2021.

Now, it is worth mentioning that Apple still has not released any official confirmation about launching the AirTags. However, we are pretty sure that the Cupertino giant is developing the tracking devices to rival popular tracking devices in the market such as Tile and Samsung’s $30 SmartTag.

As per earlier reports, the Apple device will be similar to other Bluetooth-tracking devices in the market. Users will be able to attach them to their wallet, keys, or any other thing that can get misplaced and then track them using Apple’s Find My app. In fact, at the end of last year, we saw a hidden “items” tab pop up in the Find My app on iPhones and iPads, hinting about Apple’s Bluetooth-enabled item-trackers.

So, as per Prosser, Apple will launch the device at an event in March along with a new iPad Pro.