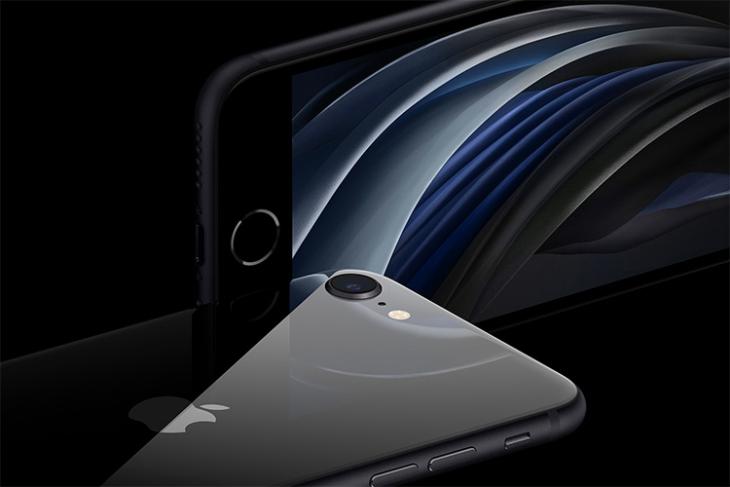 After years of everyone hoping for a reboot of the popular iPhone SE, Apple has finally launched the brand new, 2020 iPhone SE, and it’s not called the iPhone SE 2 or the iPhone 9 as some reports were hinting.

The announcement came by the way of a simple press release, detailing everything about the phone. Here are the important tidbits about the new iPhone SE and its pricing.

In terms of design, the leaks were bang on — the iPhone SE looks like the iPhone 8 with a 4.7-inch Retina HD display, complete with a glass back, a chunky forehead and chin, the Touch ID sensor (back from the dead, sort of), and a single rear camera. All of that is fine, although I can’t seem to make up my mind about this design because it does look fairly outdated. There is IP67 water and dust resistance though, so that’s nice. 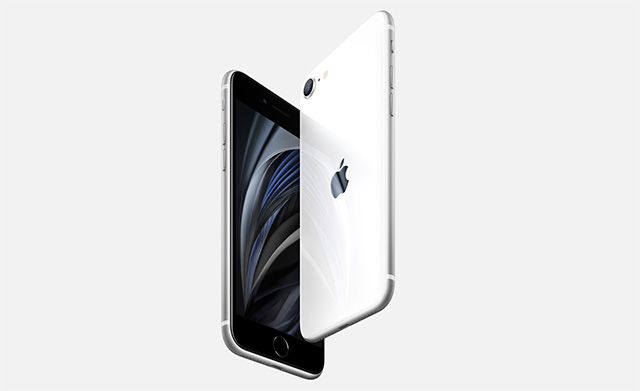 Inside though, this is a top-notch phone. It comes with the A13 Bionic chipset which is what you’d find inside the iPhone 11 and iPhone 11 Pro. I could throw some numbers at you, as Apple has done in its release, but we all know Apple’s mobile chipsets are one of the best in the business, and that’s great news for the iPhone SE. The Cupertino giant infamously doesn’t give away details like the amount of RAM in its phones, so that’s something I’m waiting to find out. However, in typical iPhone fashion, performance shouldn’t be an issue here.

For optics, the phone features a single 12MP f/1.8 shooter on the back with support for Portrait Mode, Portrait Lighting Effects, and Depth Control. The phone also supports Smart HDR. It can record 4K videos at 60FPS, and includes the cool Quick Take feature you’d find in the iPhone 11 series which lets you take videos by long-pressing the shutter button in Photo mode — a feature taken right out of the Instagram and Snapchat playbook.

The phone will be available to pre-order on Apple.com starting from April 17, and will go on sale in-stores in the US and 40 other countries from April 24.