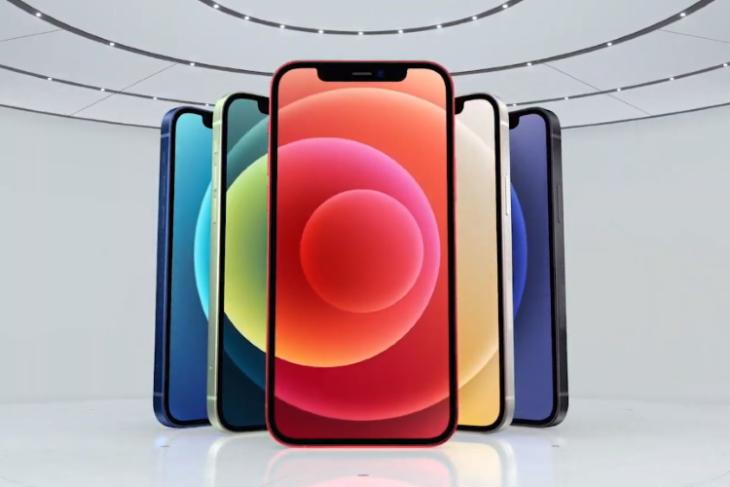 At its much-anticipated ‘Hi, Speed’ hardware event in Cupertino, Apple has taken the wraps off four new iPhones. Yeah, the iPhone lineup has today grown to four devices, including the iPhone 12 mini, iPhone 12, iPhone 12 Pro, and iPhone 12 Pro Max. The new lineup is powered by the world’s first 5nm A14 Bionic chipset, supports 5G, and brings a myriad of other minor upgrades.

Right off the bat, you can see that the new iPhones don’t look a whole lot different in comparison to its predecessors. We expected Apple to offer a smaller notch but that’s certainly not the case here. The iPhone 12 series includes four models and comes in three different screen sizes – all Super Retina XDR (OLED) panels this time around.

Even the iPhone 12, a successor to the iPhone 11, and the cheapest iPhone 12 mini, a new addition to the lineup, include an OLED display as opposed to the Liquid Retina LCD panels. The front panel is covered with Ceramic Shield, a new glass + ceramic protective layer that’s been developed in partnership with Corning. 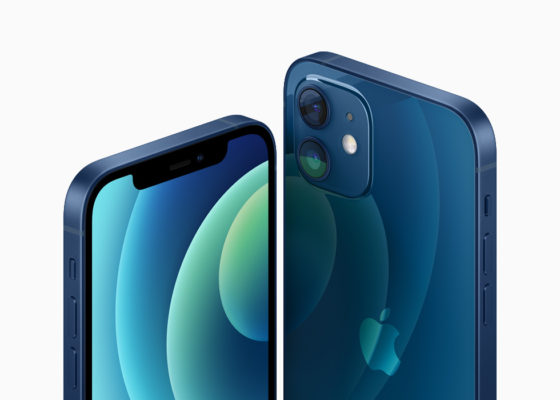 The iPhone 12 and 12 mini now has an aluminum frame, making it look similar to the older-gen iPhones and the latest iPad Pro models. The Pro variants, on the other hand, feature a stainless steel frame that’s quite shiny and adds to the premium-ness of the device. All the models have an IP68 rating for water and dust resistance as well.

Under the hood, the entire iPhone 12 lineup is powered by the latest A14 Bionic chipset that first made its debut with the new iPad Air earlier this month. It is the world’s first chipset based on the 5nm process node. The chipset packs a hexa-core CPU, quad-core GPU, and a new 16-core Neural Engine, boasting up to 11 Trillion Operations per second (TOPs). All of the iPhone 12 variants support Gigabit LTE and 5G connectivity (mmWave and sub-6GHz networks) out-of-the-box. 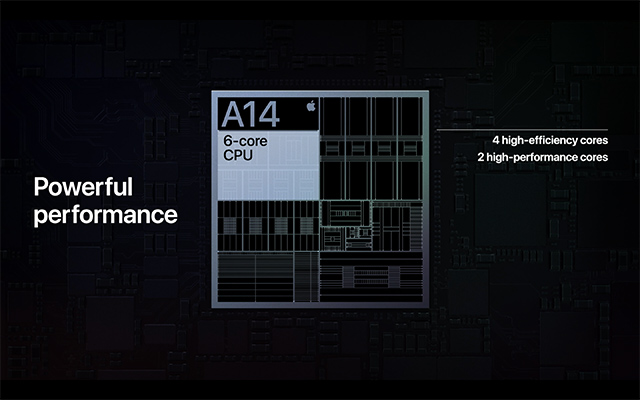 The chipset is paired with at least 64GB storage on the iPhone 12 and 12 mini. The users have the option to pick up to 256GB storage models. The Pro variants, on the other hand, have at least 128GB of storage onboard and can go up to 512GB. Apple does not share the amount of RAM present aboard its phones, so wait for teardown videos to learn about it.

All of the iPhone 12 models are backed by the recently launched iOS 14, which brings an App Library, widgets support, a new Siri interface, picture-in-picture, App Clips, and more to the table. The software now even displays when apps access the camera, clipboard, and the microphone. You can check out the new iOS 14 privacy features in our YouTube video right here:

Just like its predecessors, the standard iPhone models include a square dual-camera setup on the rear, whereas the Pro variants include an upgraded quad-camera array inside the square cutout. The cameras support a slew of new features, such as Night Mode Time Lapse, Night Mode Selfies, HDR video recording, and a lot more. 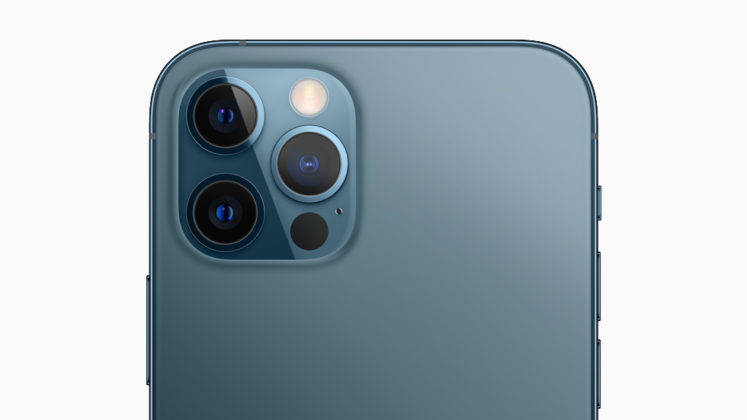 As for the iPhone 12 Pro and Pro Max, Apple is doubling down on improved optical zoom and LiDAR sensor (first baked into the iPad Pro 2020) for augmented reality applications. You have a 12MP (f/1.6) primary camera, a 12MP ultra-wide lens with a 120-degree FOV, a 12MP telephoto camera aboard the Pro variants.

While MagSafe may have phased out of MacBooks years ago, Apple has now decided to revive the popular moniker for a new magnetic wireless charging solution for its new iPhone 12 series. There’s now magnets built into Apple’s new phones, along with the wireless charging coil, that enables users to properly align and snap chargers onto the back. Apple has also unveiled cases, covers, and other accessories that snap to the back of the iPhone 12 magnetically.

The MagSafe Wireless Charger supports up to 15W fast-charging as opposed to 20W wired charging with the iPhone 12 series. 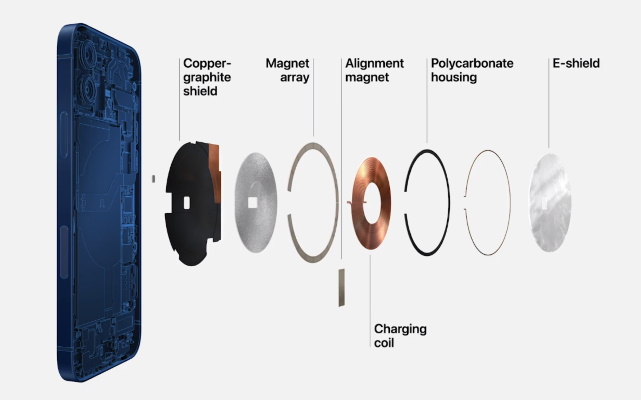 Also, as rumored, the Cupertino giant has decided to remove the charging adapter from the iPhone 12 retail box, well, to reach the company’s environmental goals. You will get a USB Type-C to Lightning cable that will allow you to use any USB-C charger to enable fast-charging on your iPhone 12.

The company hasn’t revealed the battery sizes, so you will have to wait for teardown videos to learn about it.

The new iPhone 12 series has been priced starting at $699 in the US and Rs. 69,900 in India. You can find the price details for all the new models right here:

The iPhone 12 and 12 mini will be available in five color variants – blue, black, green, white, and red. The Pro variants, on the other hand, will come in four colors – silver, gold, graphite, and Pacific blue.