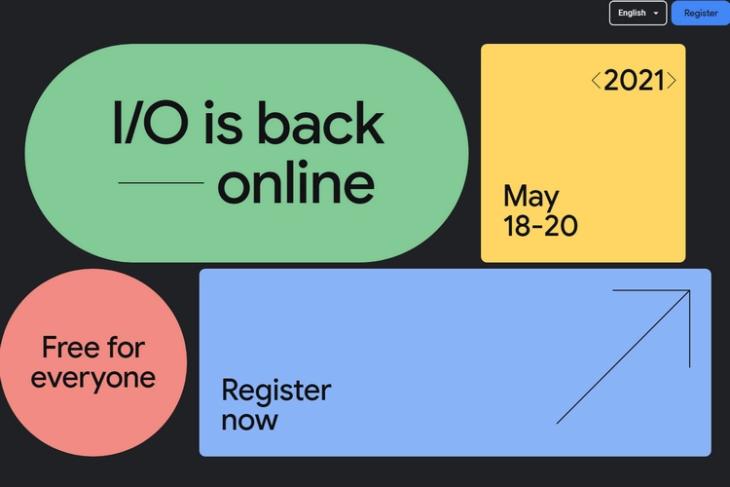 Google had to entirely cancel its I/O developer conference last year due to the coronavirus pandemic, but the company is prepared to make some ‘significant announcements’ this time around. This year, Google I/O 2021 is free for everyone, and the Mountain View giant announced the dates of the event earlier this month. Google I/O 2021 is entirely virtual, and in this article, we will take a look at the expected announcements at the event.

To recall, Google I/O 2021 is all set to be held from May 18 to May 20. You can register for the event right now from Google’s dedicated event website. After registration, you can attend workshops, AMA sessions, live Q&A during sessions, get developer profile badges, and more during the event. Apart from this, we could also expect key consumer-centric product announcements at the event.

As always, you can watch Google I/O 2021 keynote from Google’s official YouTube channel. The event link is not available as of this writing, but we will update this post with the event link when it becomes available. Further, you can stay tuned to the I/O website for specific events.

With the basics out of the way, let’s get to the exciting hardware and software you can expect to be announced at the event:

Android 12 will be one of the key highlights at the event. While Google won’t roll out the finalized build of Android 12 to Pixel phones soon after the event ends, you could expect the first Android 12 beta release. Meanwhile, you can catch up on the best Android 12 features from our linked article.

In case you’re out of the loop, Google has already released three developer previews. Going forward, there will be four beta releases in May, June, July, and August, respectively. Android 12 will reach platform stability in August, and you could expect the stable Android 12 release sometime in September.

Like last year, we could expect Android 12 beta builds from OEM partners for specific devices alongside Pixel phones. Notably, this will be the last major Android update for Pixel 3 and 3 XL. Here are the Pixel devices that will get Android 12:

Alright, let’s talk about the Pixel 5a. Following rumors of Pixel 5a’s cancelation, Google stepped up to reveal that the Pixel 5a is not canceled and will launch later this year. In addition, the company also revealed we could expect the device launch to be in line with last year’s Pixel 4a unveiling. In case you don’t remember, Pixel 4a launched in August last year.

Here’s where things get interesting. In an ideal world, Google would have announced the Pixel 4a at I/O 2020, just like how it revealed the Pixel 3a series at I/O 2019. However, since I/O 2020 didn’t happen, the launch was pushed to August. Going by these, there’s a chance that Google could announce the Pixel 5a at I/O 2021, with market availability set for August or even June.

On the hardware front, the Pixel 5a 5G is rumored to pack a 6.2-inch Full-HD+ OLED display with the same Snapdragon 765 SoC seen on the Pixel 4a 5G and Pixel 5. With all that said, one area where there’s little to no reason to be excited about is availability. A Google spokesperson has already confirmed that the Pixel 5a 5G will be limited to the U.S. and Japan.

Pixel 5a Launch in India?

So, what about the BIS certification of the alleged Pixel 5a with model number GR0M2 and that ET Telecom report shedding light on Google’s grand India push? Well, we’re not sure either. The global chip shortage has likely forced Google to hit the pause button on its ambitious plans to widen its presence in the country. If Google skips the Pixel 5a 5G launch in India, that could mean there will be no new budget Pixel phone in India this year. That leaves Pixel fans with Pixel 4a that made its way to India last October. Clearly, it is not a great time to be a Pixel fan in India, and the situation is far from ideal. C’mon Google, do something. 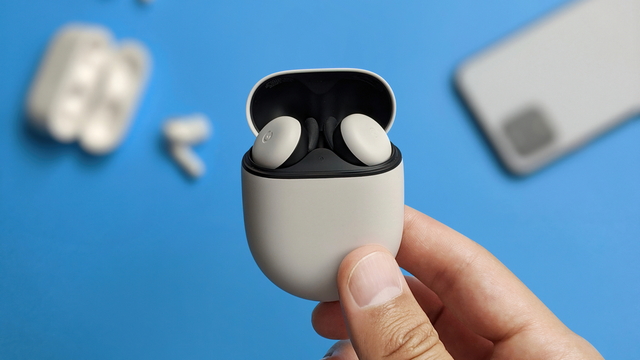 Google Pixel Buds A is the company’s upcoming truly wireless earbuds expected to launch at the event. It was rumored to launch sometime in April, and the next best timeline is at Google I/O 2021. Another evidence for its existence is a recent marketing email where Google accidentally leaked the Pixel Buds A design. Spoiler alert: They look pretty much like Pixel Buds 2, but with a green shade.

In terms of specifications, we don’t know a lot about the Pixel Buds A. Judging by the ‘A’ in the branding, it could be a cheaper variant of the Pixel Buds. Further, a recent 9to5Google report suggests that the Pixel Buds A may lack gesture inputs for controlling the volume. Hence, do not get your hopes high for the new Pixel Buds A. We will have to wait a little longer for the true successor of Pixel Buds 2.

Rumors about Google’s in-house SoC codenamed Whitechapel started last year. After a year of silence, a 9to5Google report earlier this month further detailed Google’s plans to use its own chipset, starting with the Pixel 6 5G. Google seems to have teamed up with Samsung Semiconductor’s system large-scale integration (SLSI) division for the much-awaited Whitechapel chipset.

Speaking of the technical tidbits, as per recent reports, it will be an octa-core chipset manufactured on Samsung’s 5nm process. It could include two ARM Cortex-A78 cores, two Cortex-A76 cores, and four Cortex-A55 cores. While you should not expect Google to announce the Pixel 6 at I/O 2021, it is likely that Google will announce the Whitechapel chipset so that developers know what to expect and how to prepare when it is ready.

Now that Google owns Fitbit, we could expect the company to announce improvements to Wear OS and Fitbit OS at I/O 2021. Interestingly, Google could drop ‘OS’ and simply call it Google Wear, as revealed in the I/O schedule. Another possible outcome is the announcement of new Nest hardware products. Another possibility is the rumored Pixel Watch, but even the leaks point to an October release date. 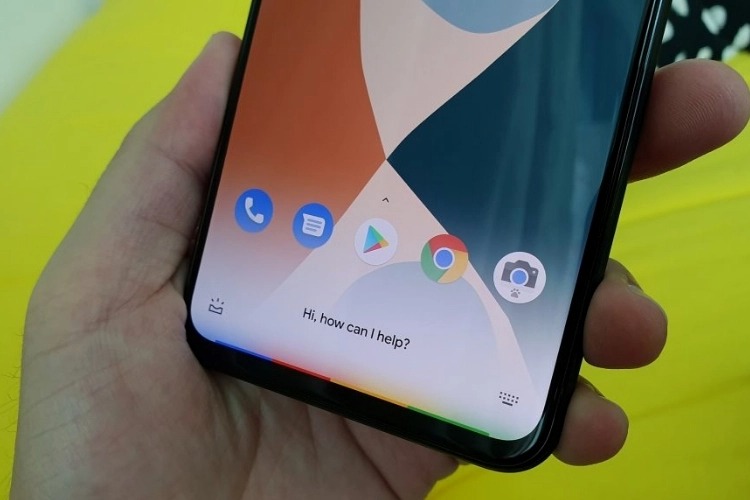 Google usually announces massive improvements to its voice recognition technology at I/O, take Duplex, next-gen Google Assistant, for instance. Google I/O 2021 will be the perfect time for the company to show off advancements it has achieved with Assistant throughout the year. The company, however, has already announced a few Assistant updates, including pronunciation accuracy improvement and natural conversations using BERT (Bidirectional Encoder Representations from Transformers). We could also get a glimpse of what the future holds for Stadia, Google’s cloud gaming efforts.

So, that sums up our expectations for Google I/O 2021. Which of these announcements are you most excited about? If I had to pick one, it would have to be Google’s in-house Whitechapel chipset and its capabilities, followed closely by Android 12. Share your expectations with us in the comments.