Skip to content
Home News Google to Focus on Wider Availability, Improved Pricing for Pixel 5a in India: Report 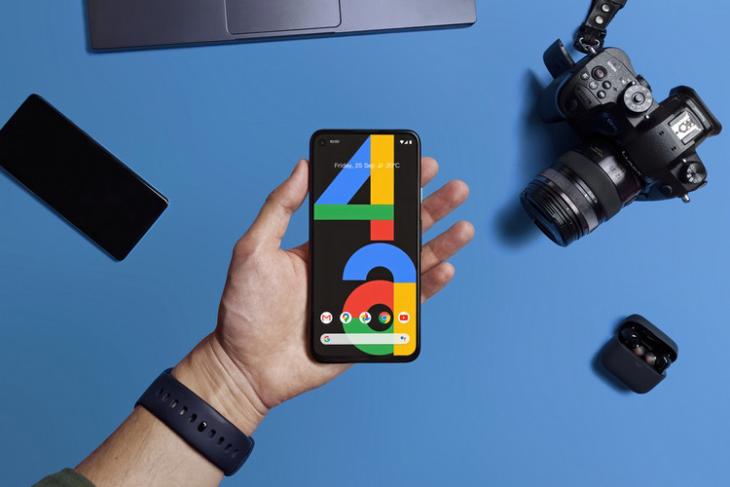 Following the relative success of the Pixel 4a in India, Google is reportedly looking to move significant numbers of its successor, possibly named the Pixel 5a, in the country this year. The Mountain View giant is also planning to get its marketing strategy (price and availability) right for the Google Pixel 5a to appeal to a larger segment of Indian consumers.

Google Focusing on Pixel 5a Price, Availability in India

According to an unnamed senior company executive quoted by ET Telecom, “Google doubled inventory for Pixel for India last year and this year the intention is to further increase the focus and get a larger share from global inventory for the India market”.

Though there haven’t been a number of leaks, we already know what the Pixel 5a might look like and when it might launch. Reputable tipster OnLeaks (via Voice) shared Pixel 5a renders online. The device will look the same as Pixel 4a 5G, but the internal specs are still a mystery. Also, a recent report suggests that Pixel 5a will launch sometime in June.

As for the pricing of the Pixel 5a, Google is“closely monitoring” the pricing strategy of companies, such as Apple and OnePlus, in the premium mid-range (Rs. 30,000 – Rs. 40,000) segment. According to the Google executive, “Pricing is a learning curve. The fight is on…we came up with an aggressive pricing for Pixel 4a, which gave good results”.

Not only is Google planning to price the upcoming Pixel 5a more affordably in India, but the company is also reportedly planning to start its Made-in-India operations soon. As per the report, Google is looking at possibly “shifting a portion of manufacturing of the device to India for both domestic and export needs.”

The company is also planning to enter new price-segments in the country. According to the Google executive, “We also want to play brand value in the smartphone segment. Pixel awareness is in the market now.”

However, Google apparently isn’t too concerned about selling Pixel flagships in India for now, largely because of the unavailability of 5G networks in the country. Explaining why Google didn’t launch the Pixel 5 and Pixel 4a 5G in India, the Googler said: “Why do we want an expensive phone when Indians can’t use 5G? Because of hardware cost, 5G variants weren’t launched in India.” And that does make sense.