Skip to content
Home News Pixel 3a and 3a XL Launched With Snapdragon 670 SoC, Flagship-Grade Cameras, and More 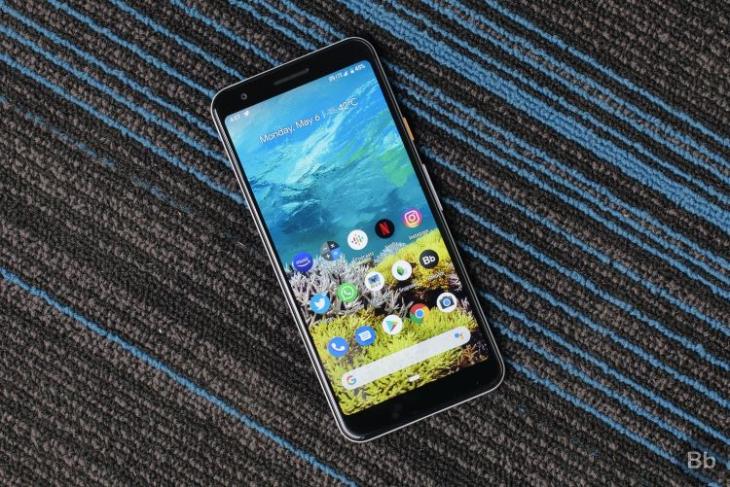 One of the biggest and highly-anticipated announcements coming from Google’s developer conference, Google I/O 2019, is that the Pixel 3a and 3a XL has finally gone official. Yeah, Google CEO Sundar Pichai took center stage today during the keynote to take the veil off this mid-range Pixel smartphone, which we had been hearing about and waiting for many months now.

Though Google’s intention behind launching a mid-range Pixel was to capture markets like India, the company has completely missed the mark on the pricing front. The Pixel 3a has been priced at a hefty Rs. 39,999 whereas its bigger sibling will retail at Rs. 44,999 for the 4GB and 64GB variant.

There’s just one configuration of the mid-range Pixel 3a series, but it will be available in 3 color variants, namely Clearly White, Just Black, and Purple-ish.

In line with the leaks, the Pixel 3a and 3a XL tout a familiar Pixel-style two-tone design for the back panel but it’s now a polycarbonate unibody build in comparison to the glass build of the flagship Pixel 3. There’s a single rear camera and a fingerprint sensor on the back.

You also get the usual clicky buttons on the edge, USB Type-C port, stereo speakers, and surprise-surprise, a 3.5mm headphone jack. There’s the Active Edge feature on board as well, allowing you to squeeze the Pixel 3a to activate the Google Assistant. 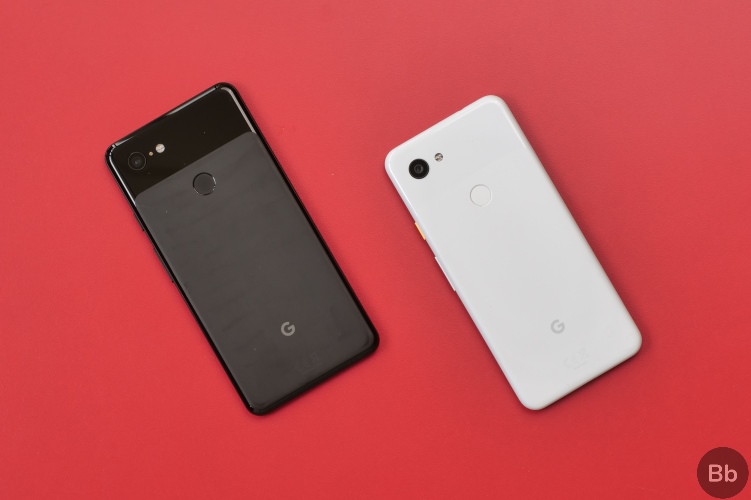 Moving on, both the Pixel 3a and 3a XL have been powered by the Snapdragon 670 SoC, coupled with 4GB RAM and 64GB internal storage. You get the usual connectivity options including Wi-Fi 802.11ac, Bluetooth 5.0, Google Cast, NFC, dual-SIM support (one slot & other eSIM) and more. 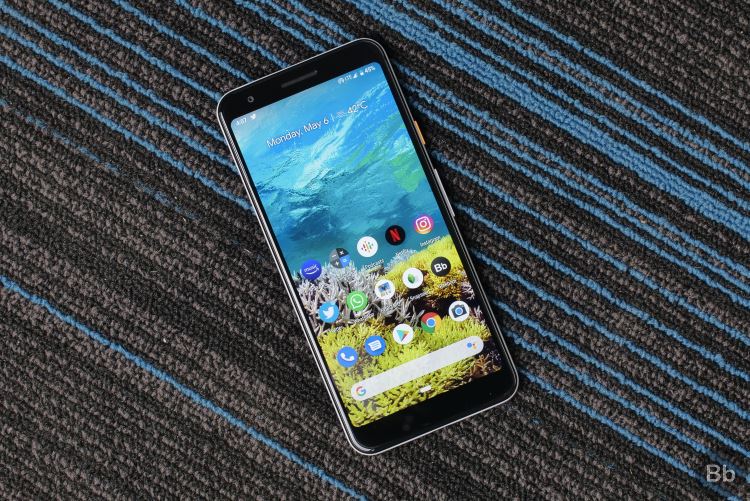 Pixel 3a and 3a XL: Cameras

As for the camera department, which is the highlight of the Pixel 3a lineup, Google today confirmed that it porting its flagship cameras to this mid-range device. You get the same 12.2MP (f/1.8) Sony IMX363 sensor on the rear, paired with an 8MP (f/2.0) selfie sensor.

There’s no dual-selfie camera onboard here like the flagship Pixel 3 series, but, all the camera features that we’ve seen on the Pixel 3 are here, including PhotoBooth and Night Sight, which is my favorite thing about this smartphone.

Google is introducing a new Time Lapse mode along with the devices, giving you an option to record six frames per second or create super-fast time-lapses with one frame every four seconds. 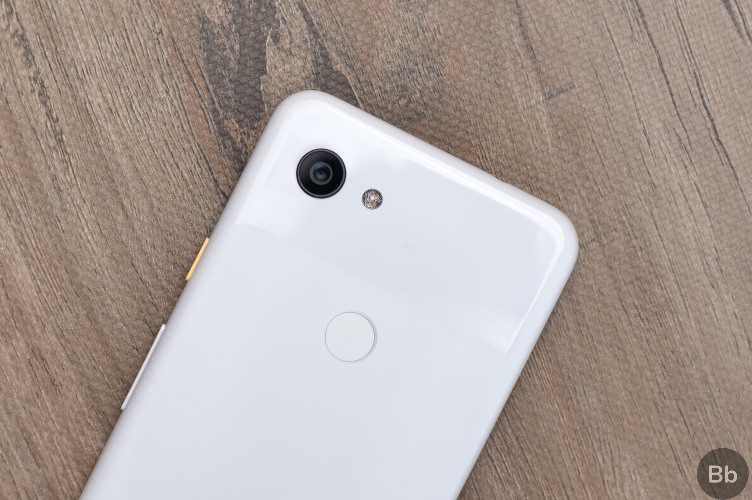 The Pixel 3a and 3a XL are basically the same devices, with the latter featuring a larger display and a bigger battery. While the former houses a 3,000mAh battery, the latter is packing a 3,700mAh battery.

That’s about everything you need to know about Google’s mid-range Pixel 3a lineup. We certainly like the smartphone after having it used for a couple-odd days, but the Indian pricing has soured the whole package which could’ve been a great recommendation for photo-centric smartphone users.

Id’ still suggest users who’re willing to sacrifice a bit on the performance and modernity front (design) for a superior camera experience to get the Pixel 3a. What do y’all think about the Pixel 3a lineup? Are they worth a buy or should one wait for Poco F2? Tell us about your opinions in the comments below.