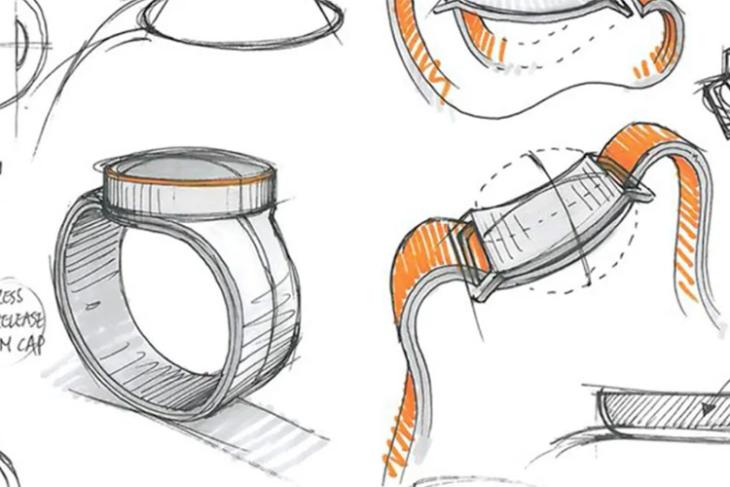 The information comes from reliable tipster Max Jambor via Twitter. Furthermore, he also claims that the company will not make use of WearOS even as the underlying platform with a custom skin on top. This leads us to believe that OnePlus may be developing a proprietary OS for its smartwatch behind the scenes.

Although there is no official confirmation, developing a custom OS hints that OnePlus is preparing to enter the wearable segment with a long-term vision. Since the company doesn’t seem to be using WearOS, it will be interesting to see if we get sufficient app support in the smartwatch.

Thanks to previous leaks, we already know that OnePlus will not be rebranding the Oppo Watch, which follows the same design language seen on the Apple Watch. According to Max, OnePlus has opted for a circular display for its first-ever smartwatch.

OnePlus has been planning to launch a smartwatch since 2016. Last week, Max reported that OnePlus has indefinitely postponed the launch of the smartwatch. Given that OnePlus typically launches new products alongside its phone launch, we could expect the company to announce the OnePlus Watch alongside its upcoming OnePlus 9 series.