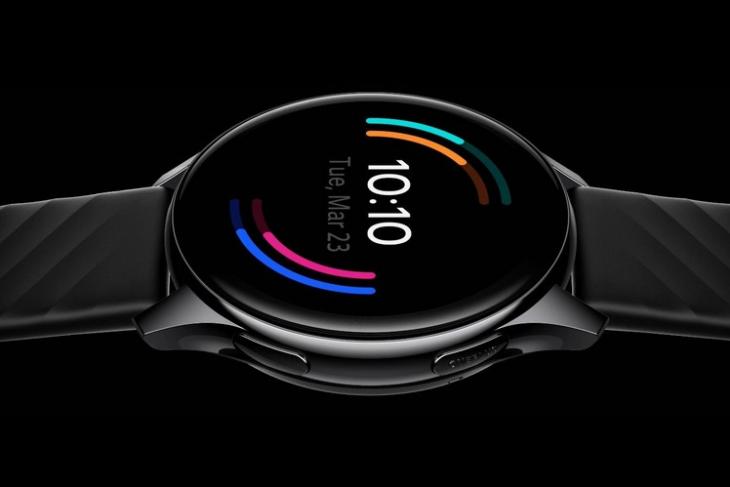 After several leaks, rumors, and patent filings, OnePlus launched its first smartwatch alongside the OnePlus 9 series earlier last month. The OnePlus comes equipped with a ton of features including heart rate and blood-oxygen-level monitoring. However, one key feature missing from the device is the always-on display. So now, the company is aiming to deliver the feature to OnePlus Watch users via an upcoming update.

The always-on display feature has been popular in smartphones for a pretty long time. Users love to use the feature to glance through information on their devices without picking them up physically. However, following the inception of smartwatches, an always-on display made more sense as users can simply glance at the time without requiring to perform any gesture to turn on the display.

Citing the popularity of the feature, we saw companies like Apple finally bring support for always-on display with Apple Watch Series 5. Now, in a recent “OnePlus Watch Deep Dive and FAQ” post on its official forum, OnePlus Product Manager Raymond Z answered many of the common queries received from the community.

In reply to the question, “Does it [the OnePlus Watch] support always-on display?”, Raymond wrote that the team is actively working on the feature and monitoring its effect on power consumption. Moreover, he added that the development team is “evaluating the possibility to bring this feature in a future OTA.”

Now, the always-on display is, thankfully, a software-based feature. However, it does require a device to pack an OLED panel to work more efficiently. Fortunately, OnePlus Watch already comes with an OLED panel. Thus, all the company needs to do now is test and push out the feature via a software update. However, it is worth mentioning that it might take a toll on your device’s battery life.