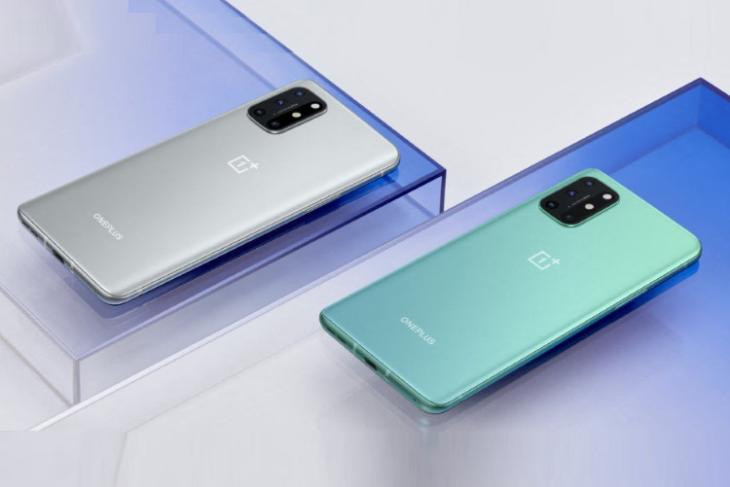 It’s that time of the year again! After weeks of teasers and leaks, the Chinese giant has officially unveiled the OnePlus 8T at its virtual event today. There is only one OnePlus T-series smartphone this time around and the reason for it has been explained down below. OnePlus 8T is a successor to the OnePlus 8, unveiled in April earlier this year, and has brought along a new design, a higher refresh rate display, improved cameras, and even faster charging.

Though OnePlus had already shown off the front and back panel of the OnePlus 8T in the days leading up to the launch, let’s briefly talk about the changes in contrast to its predecessor. There are two obvious design updates here. One, the OnePlus 8T features a flat display as opposed to the curved design of its predecessor, and second, you now see a massive rectangular camera module placed closer to the left edge instead of the center on the rear. 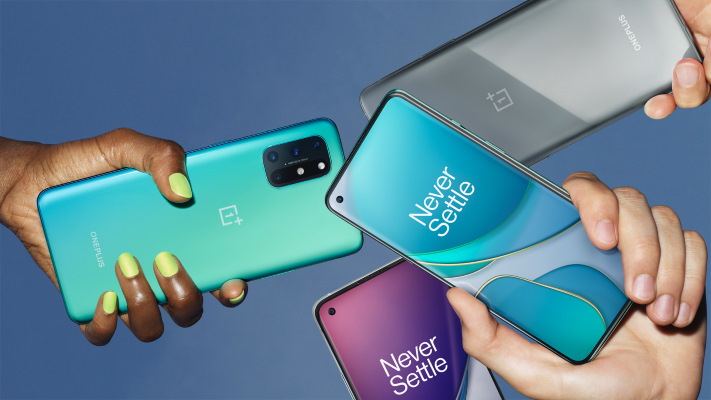 While the design may be a major departure from older OnePlus phones, the display only brings along a minor upgrade. The OnePlus 8T features a 6.55-inch Full-HD+ AMOLED display with a 120Hz refresh rate as opposed to the 90Hz refresh rate panel of its predecessor. It boasts a 20:9 aspect ratio, 2400 x 1080-pixel resolution, 91.9% screen-to-body ratio, and 1100 nits of peak brightness. 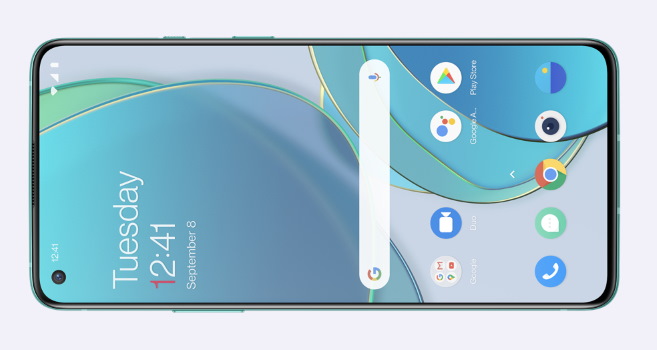 As we have already discussed, the OnePlus 8T’s front panel is now flat and does not feature dual-curved edges. You have an in-display fingerprint sensor at the bottom, and a punch-hole cutout, housing a 16MP selfie camera, at the top left.

Unlike last year, the OnePlus 8T is not powered by the Plus variant of Qualcomm’s flagship chipset. Instead, you still have the same Snapdragon 865 chipset as its predecessor, paired with up to 12GB of LPDDR4x RAM and up to 256GB of UFS 3.1 built-in storage, under the hood. Also, this smartphone supports dual-mode 5G (SA/ NSA), thanks to the Snapdragon X55 modem onboard. 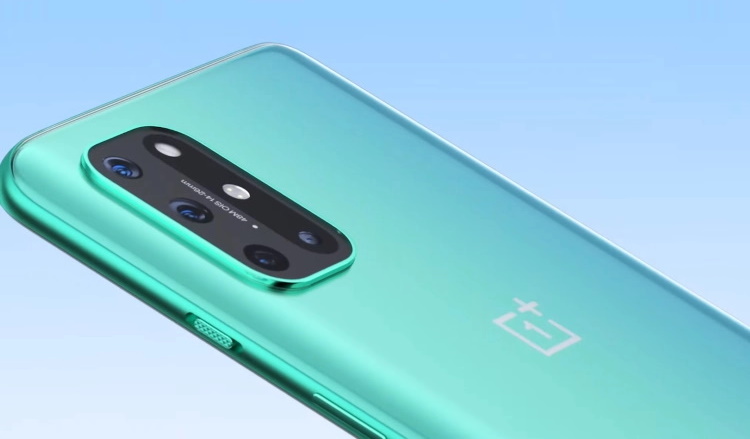 The rectangular camera module includes a 48MP Sony IMX586 primary sensor, a 16MP wide-angle camera with a 123-degree FOV, a 5MP macro camera, and a 2MP monochrome sensor. You also have two separate LED flashes. The primary camera supports OIS, which will come in super handy for capturing steady videos.

Another key highlight of the OnePlus 8T will have to be the faster 65W Warp Charge technology. The company has finally borrowed this charging tech from its sister firm, Oppo, and bundles it alongside a 4,500mAh battery pack on this phone. OnePlus claims that you can fully charge the battery in just 39 minutes whereas a quick 15-minute charge is enough to give you about 58% of battery, which is great.

There’s No OnePlus 8T Pro This Year. Why? 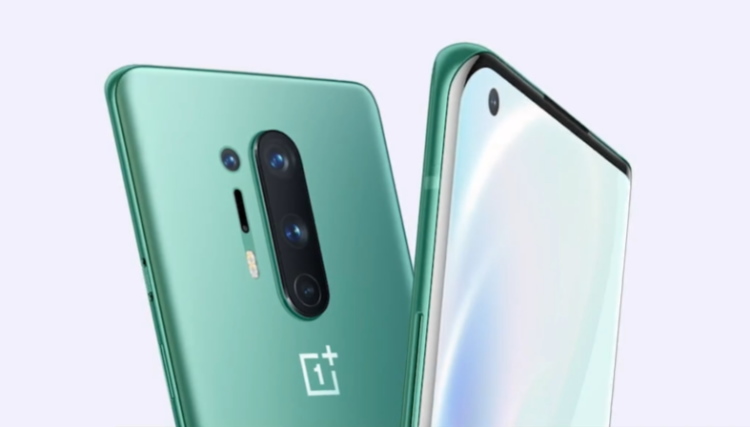 OnePlus 8T has been priced at Rs. 42,999 for the 8GB+128GB base variant whereas the higher-end 12GB+256GB variant will retail at Rs. 45,999 in India. The prices are in line with recent leaks but it’s surprising to see that the OnePlus 8T is priced lower than its predecessor. The OnePlus 8 was priced starting at Rs. 44,999 for the 8GB variant.

The smartphone will be available in two color variants, namely Aquamarine Green and Lunar Silver. It will go on early access sale starting from 16th October, exclusively on Amazon India and the company’s website. The open sale kicks off the very next day.