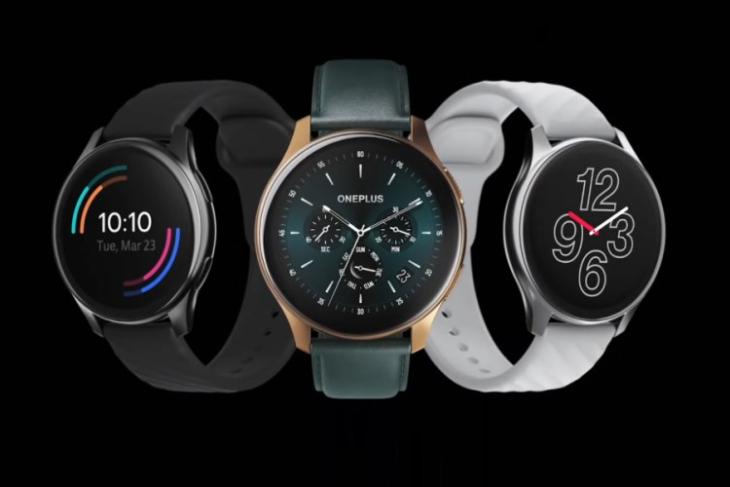 Having launched the OnePlus Watch globally last month, OnePlus has started rolling out a new software update with version B.40. It is currently rolling out the update to customers in the U.S. and Canada and improves the functionality of the smartwatch.

According to the announcement post on OnePlus forums, the update improves the GPS performance and the accuracy of activity tracking while walking and running. In addition, OnePlus has optimized its heart rate monitoring algorithm via this update.

Another change is with notification app icons for the frequently used apps. Apart from this, the update also improves raise-to-wake functionality and packs miscellaneous stability improvements and bug fixes for the OnePlus Watch.

One of the common complaints from OnePlus’ first smartwatch is the lack of an always-on display. To address this, OnePlus has reiterated that AOD is coming in a future update.

In future updates, OnePlus will also enable the ability to use the smartwatch as a remote control. This way, you can use the OnePlus Watch for controlling the camera on Android phones, running Marshmallow and above. Other upcoming features include a 12-hour time format, 4 new languages – German, Italian, Spanish, and Polish, availability of over 110 workout modes, and an AI watch face. However, users will have to wait a good while to use these features.

As mentioned earlier, the new OTA update is available only for OnePlus Watch users in the U.S. and Canada. However, the company promises to expand its availability to other countries over the coming days. Hence, the wait will not hopefully be long before all OnePlus Watch users get to benefit from the improvements introduced in the update.