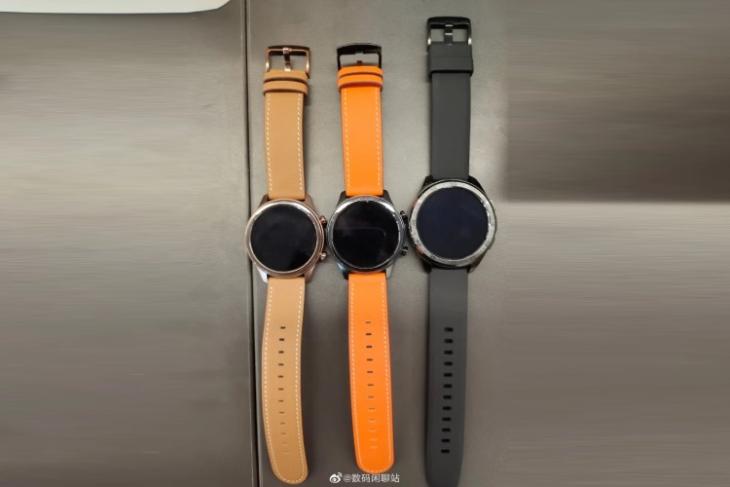 The OnePlus Watch recently showed up on Indonesia’s certification website, sparking rumors that OnePlus is set to further expand its portfolio with the launch of its first-ever smartwatch. Today, one of the most reliable tipsters (when it comes to OnePlus) has revealed that the OnePlus Watch is indeed coming soon.

The information has been shared by Max J. (@MaxJmb) on Twitter. The tweet carries an image with the text ‘WOTCH’ and a generic watchface on top. He has intentionally spelled it wrong but it is not too hard to figure out the hidden meaning. The OnePlus Watch exists and it will boast a circular display. Max even clarified the same in a follow-up tweet, which you can see attached below.

Many dont seem to understand it so I clarify it. The Watch is circular.

The tipster did not reveal anything else about the company’s upcoming smartwatch. We, however, know that the OnePlus Watch will not be an Apple Watch clone. This means it will not be an Oppo Watch rebrand, which boasts a square design. Instead, OnePlus could borrow or share the same design as the recently leaked Vivo Watch, which is said to be launching later this month. It has a circular dial and will come in two sizes – 42mm and 46mm. You can take a peek at its design in the header image above.

This is just speculation and OnePlus may debut its own original hardware. It will most likely run Google’s Wear OS, possibly with an OxygenOS-like minimal skin on top, and the Snapdragon Wear chip under the hood. There’s not much else known about the OnePlus Watch at the moment.