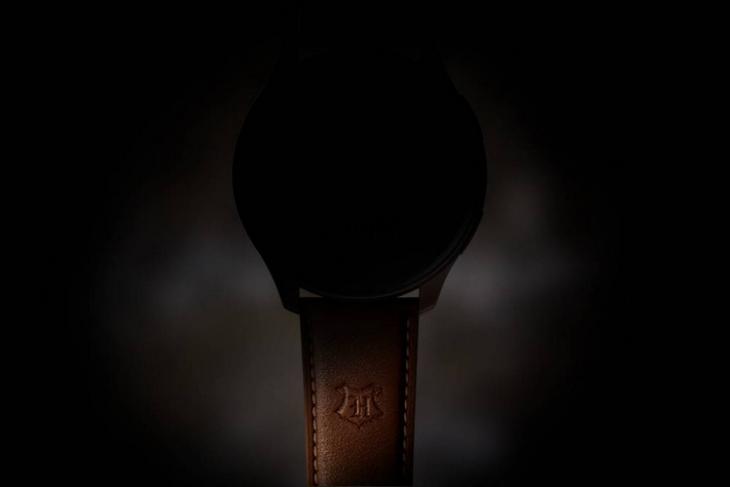 According to the company’s teaser, OnePlus Watch Harry Potter Edition is “for a generation that still remembers magic.” While the teaser doesn’t directly mention Harry Potter, the hints clearly point to a new Harry Potter-themed smartwatch. The company is urging interested customers to turn on notifications for the product unveil for a chance to win a mystery prize, presumably the watch itself.

You can check out OnePlus India’s teaser below:

Notably, this is not the first time we’re hearing about OnePlus’ partnership with the Harry Potter franchise. A previous leak had revealed the imminent launch of the new OnePlus Watch. It is said to include six exclusive watch faces, including Hogwarts, Hogwarts Seal, Gryffindor, Slytherin, Hufflepuff, and Ravenclaw.

The internal hardware of the upcoming OnePlus smartwatch will likely remain the same as the original one. You can catch up on all the OnePlus Watch features from our launch coverage of the smartwatch. While you’re at it, don’t forget to watch our OnePlus Watch review below (Spoiler alert: It doesn’t run Wear OS, making it a glorified fitness tracker.)

OnePlus has not revealed when exactly it’s going to launch the new OnePlus Watch. Considering it’s a special edition, we could expect it to be priced slightly higher than the regular variant that launched at Rs.16,999. We’ll be updating you when OnePlus launches the smartwatch, so stay tuned for updates.