Skip to content
Home News OnePlus Watch Is in the Works; Rumored to Launch Alongside OnePlus 8T Series 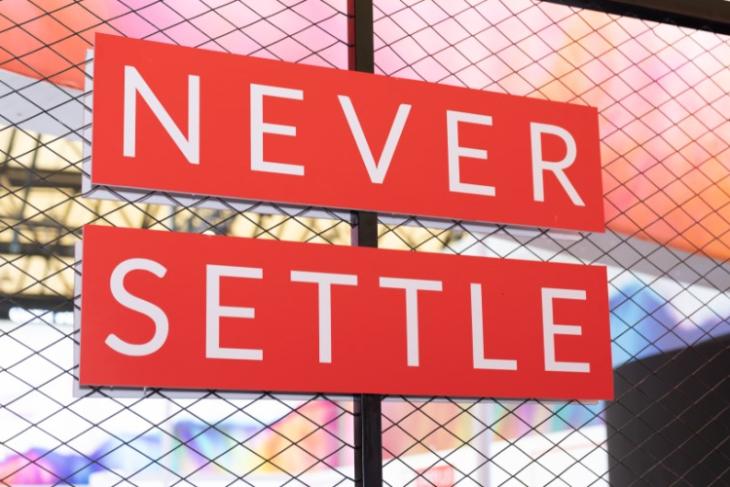 OnePlus may have initially stuck to making flagship phones. But the Chinese giant has now diversified to smart TVs and mid-range phones, with entry-level devices rumored to debut next month. OnePlus is expected to another new product to its portfolio and rumors for the same have been up in the air for a few years now.

The much-awaited OnePlus Watch is currently in the works and could launch later this year, alongside the OnePlus 8T series. The OnePlus Watch, which might carry the model number W201GB, recently showed up on Indonesia’s IMDA (Infocomm Media Development Authority) certification website.

It was first spotted by 91Mobiles. As you can see in the image below, OnePlus Watch is described as a ‘wearable watch’ and a ‘short-range device’ in the listing. The wearable certification listing coincides with a TechRadar report, which confirms the company’s smartwatch ambitions. A former OnePlus employee is cited saying that OnePlus has “actively been looking into a smartwatch for the last year.”

The listing only reveals the ‘OnePlus Watch’ moniker and nothing about the hardware or software. It will be powered by the Snapdragon Wear chipset, possibly the recently launched Snapdragon Wear 4100. The software side of things will be shouldered by Wear OS but it will be interesting to see if OnePlus will offer a skinned experience (like ColorOS aboard Oppo Watch) or not.

The Chinese giant was close to releasing its first smartwatch back in 2015. OnePlus had completed its design and prototyping but decided to scrap it to focus on its core mobile business. It wanted to stay hyperfocused on surviving in the cut-throat flagship phone market, especially in China.

There’s currently no official info on OnePlus’ smartwatch plans but its sister company recently debuted its first smartwatch, the Oppo Watch, so it will be interesting to see whether OnePlus will compete against this or take on the Apple Watch on Android’s behalf.