As someone who always prefers to offer an extra layer of shield to personal information, I have never liked using Facebook’s “Face Recognition” feature as it intrudes into the privacy. For those unfamiliar, the social networking app uses “Face Recognition” technology to analyze your photos and videos and then creates a readymade template. After that, the app uses the template to identify you in other images and videos on Facebook and suggest tags. While this feature could be quite helpful for social networking junkies, those who take privacy very seriously would want to turn it off. If you are one of them, let me show you how you can disable Facebook’s face recognition on iPhone, Android or desktop.

Turn off Facebook Face Recognition on iOS, Android, and Web

Before going ahead with steps, it would be apt to weigh in the trade-off.

So, What’s the Trade-Off?

Another thing worth reiterating is that the face recognition setting is available only for the users who are over 18. That means if you are under 18, you won’t see this setting. As for the steps, they are quite similar across mobile and web apps. So, you can use any of your devices to turn it off.

On iOS and Android Device

1. Launch the Facebook app on your mobile device and then tap on the menu button (three-stacked horizontal lines). 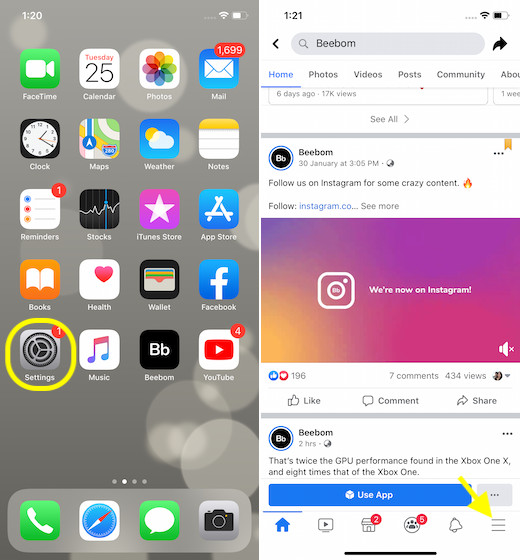 5. Next up, tap on the “Do you want Facebook to be able to recognize you in photos and videos” box.

6. Finally, choose No to disallow Facebook to recognize you in photos and videos. 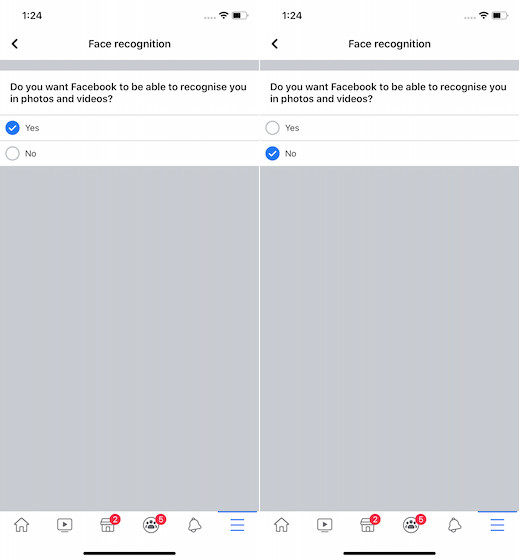 That’s it! Facebook will no longer identify you in images and videos shared on the social networking platform.

1. Open a web browser and head over to facebook.com on your computer. 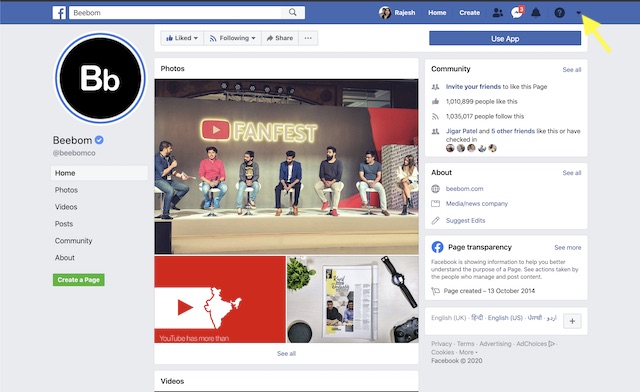 3. Next, choose Settings in the menu. 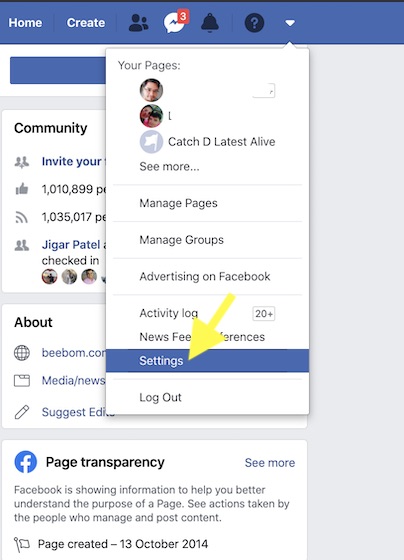 4. Next up, select Face Recognition in the sidebar. 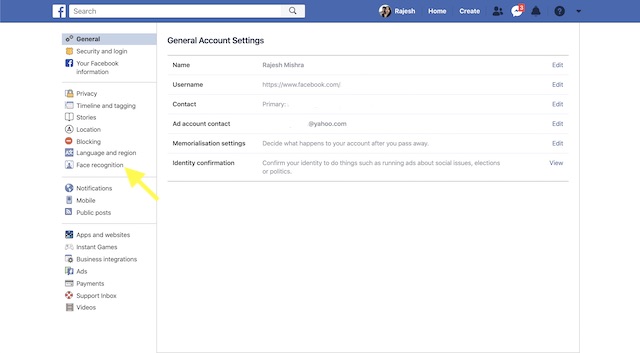 5. Up next, click on Edit which is located next to “Do you want Facebook to be able to recognize you in photos and videos.”

6. Now, select No in the drop-down box to prevent Facebook from identifying you in images and photos. After that, click on Close to finish.

So, that’s the way you can prevent Facebook from recognizing you in images and videos. Ever since Facebook data row involving Cambridge Analytica came out in the open, users have been asking for more options to protect their personal information and privacy on the social networking platform. Though the search giant has offered some notable options like the ability to remove third-party access and even delete the account easily, there is still a lot left to be done. What’s the one privacy feature you want to see in Facebook? Toss it up in the comments section below.