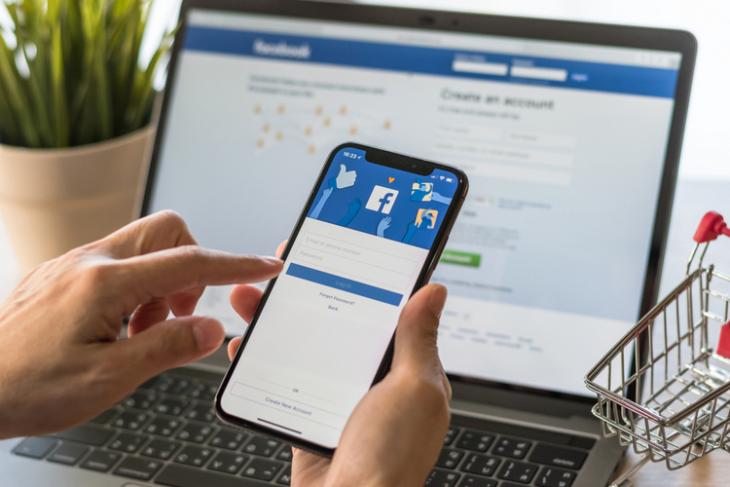 Just a day after unveiling its brand new logo that’s meant to drive some goodwill towards the company everyone loves to hate, Facebook has disclosed yet another privacy breach that occurred over the last 18 months.

The company has disclosed that as many as 100 developers had improper access to user data due to an oversight in revoking permissions. It’s noteworthy that Facebook had rejigged the way access parameters worked on its platform in April 2018, following the massive Cambridge Analytica scandal. However, according to this latest post from the company, it didn’t revoke permissions properly, allowing many developers to gain access to user information including pictures, group activity, and names.

The company mentioned that of the “roughly 100” developers who had improper access to user data on the platform, at least 11 had accessed information in the last 60 days.

Facebook is saying that it has asked the developers to delete any information they may have retained, and that it will be performing audits on the developers to ensure that they follow through on Facebook’s request. It has, however, not revealed which groups were compromised, and how many users’ data was accessed over these last 18 months.

Just a few months back, in September, Facebook had suspended thousands of apps from its platform for reasons that it never made public. However, while the company had made that particular announcement on its Newsroom, this new disclosure has been made on the company’s developer blogs — that’s not a place many users look at. Moreover, this oversight on the company’s part does nothing to help its image as a brand that doesn’t care about its users’ privacy or data.