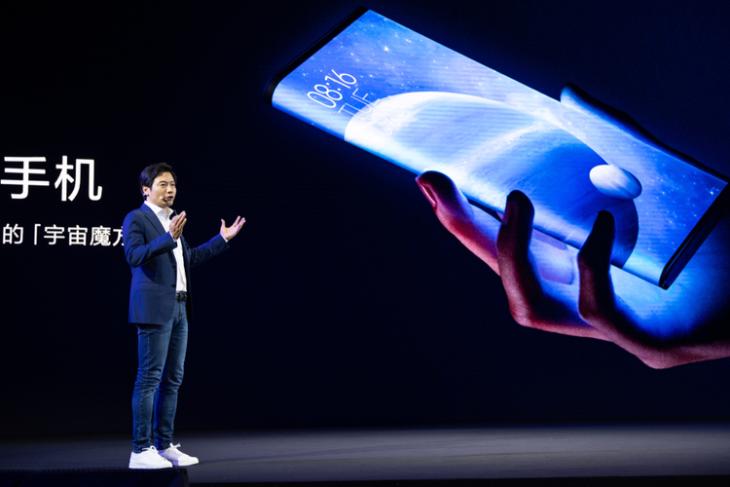 As the foldable phone trend continues to gain momentum, popular phone makers are trying to one-up each other in this new category. In 2020, we saw numerous foldable devices make their way to the market, and it seems like 2021 will be no different. The rumor mill suggests that Samsung might launch three new foldables in 2021. And now, a display analyst suggests that Xiaomi won’t be far behind the Korean giant.

The experienced display analyst, Ross Young shared a tweet (attached below) on 24th December claiming that Xiaomi will release three new foldable devices in 2021, and all three will have different kinds of the fold.

So the next foldable to hit the market will likely be from Xiaomi who is expected to have 3 foldables in the market in 2021. They will actually have all 3 types. The first will be outfolding, the second will be in-folding and the third will be clamshell.

After his tweet, Dutch media LetsGoDigital have now reported that they have found several patents of foldable devices from Xiaomi in the recent past, from which some devices are expected to release this year.

Is 2021 Going To Be the Year of Xiaomi Foldables?

Now, Xiaomi does not have a line of foldable devices to its brand name (the Mi Mix Alpha is a concept phone with a wraparound screen). So, it makes total sense for the China-based company to release devices that are trending in the market.

We have seen Xiaomi file a patent for a device with multiple folds earlier this year. Moreover, as per LetsGoDigital, all the other patents from the Chinese company happen to suggest that this will be the year for Xiaomi’s foldable devices.