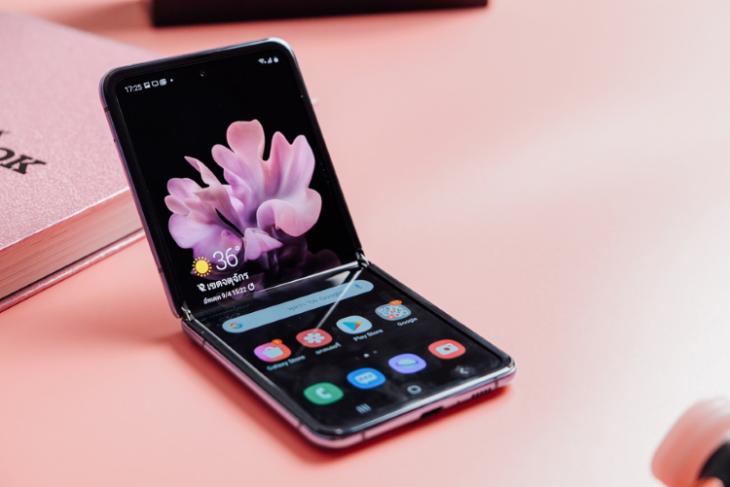 With the rumors of Samsung mulling the demise of the popular Note lineup, a report suggests that the company is prepping three new foldables to replace it next year. The OLED researchers from UBI Research (via TheElec) confirm that Samsung will unveil the Galaxy Z Fold 3, Galaxy Z Fold Lite, and the Galaxy Z Flip 2 in 2021.

In addition, the research firm shares with us the key display specifications for the 3 aforesaid foldable phones. It says that all three will feature UTG (Ultra-Thin Glass) protection and use LTPO technology (low-temperature polycrystalline oxide) for improved power efficiency. Now, let’s talk about the screen sizes of these 3 foldable phones:

The highlight of the Galaxy Z Fold 3 will, however, be an under-display selfie camera. It will enable Samsung to offer users a clean and unintrusive viewing experience when unfolded. That will be just marvelous. It will also boast S Pen support. 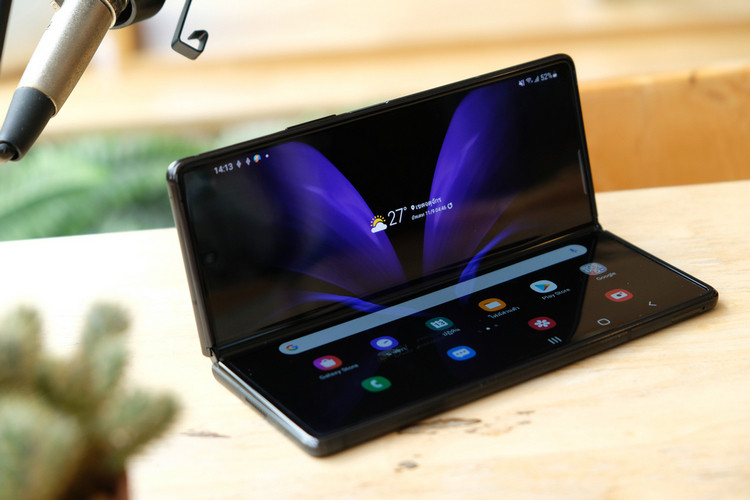 The Galaxy Z Fold Lite will follow in the Z Fold 3’s footsteps, with the same screen size both on the inside and outside. Two features will set it apart and lower the foldable’s price tag. It will have a punch-hole selfie camera instead of an under-display module, and a mid-range chipset instead of the flagship Snapdragon/ Exynos chipset.

The Galaxy Z Flip 2 will feature the same 6.7-inch foldable screen on the inside like its predecessor. The tiny 1.1-inch outer display that sat next to the camera will be swapped out for a bigger 3-inch display, as per the report. This means Galaxy Z Flip 2 will finally serve as the perfect Moto Razr 5G alternative. Samsung might allow you to access some key features and apps on the outside screen.

Samsung might be on the right track with this strategy. The Korean giant wants to set itself up as a prominent and trustworthy foldable phone maker before its competitors. If this requires a sacrifice of the Galaxy Note lineup, then so be it. The foldable phone niche is steadily growing and the rumored Galaxy Z Fold Lite will set Samsung up for success.