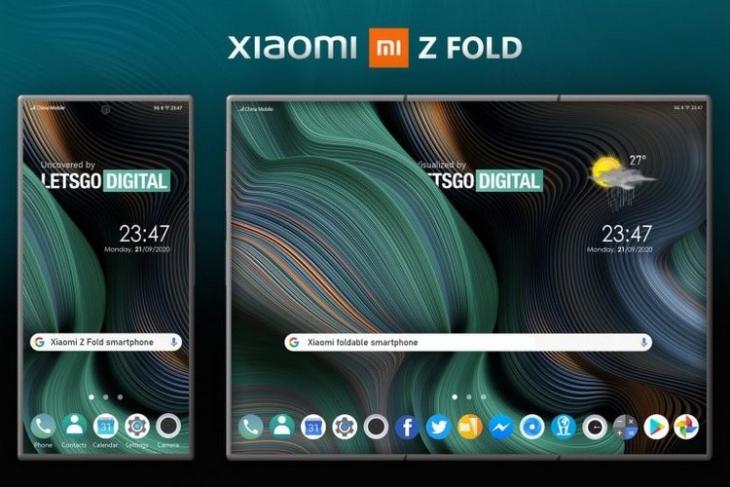 Xiaomi, the China-based smartphone-maker, has become one of the big names in the industry since its emergence. Apart from adding useful features to their smartphones, the company has also been working on more innovative ideas for its smartphones. Now, a new patent suggests that the Chinese tech giant is working on a foldable smartphone that has multiple hinges and folds in a Z shape.

The patent, spotted by the popular media house, LetsGoDigital, shows a huge smartphone with multiple folds, much like TCL’s prototype foldable. The folks at the Dutch media house also made 3D renders of the device based on the patent designs, which you can check out below. 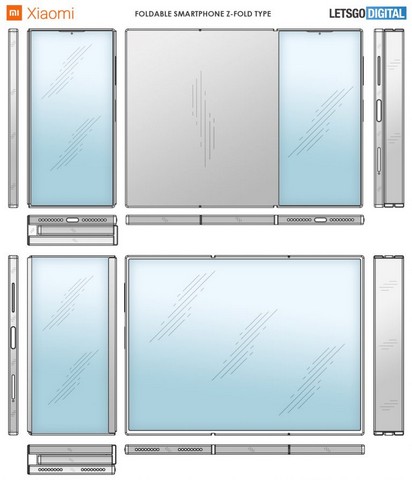 Now, as you can see in the renders, the smartphone does not resemble any current foldable like the Galaxy Fold or the Moto Razr. However, it comes with an outer cover display with a punch-hole camera at the top, similar to the latest Galaxy Z Fold 2. Apart from this, there are stereo speaker grills, a USB-C port, and a side-mounted fingerprint scanner.

When unfolded, users can get a tablet-like experience with the inner screen being three times the size of the cover screen. Moreover, as the device folds in a “Z” shape, one part of the inner-screen becomes a display for the back of the device.

Now, although this design has its pros, it also has a few big cons. For instance, as the device has multiple folds, when in folded-mode, it becomes one thick smartphone to carry in your pants. 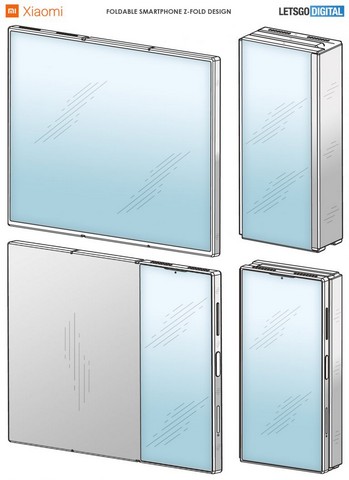 Moreover, the lack of a camera in the inner-screen means that users won’t be able to use the tablet-like display for video conferencing.

As of now, there is no news about when the company will be bringing the device to the market. However, this patent filing shows that the company is following the trend of foldable devices and heavily investing in it for its future products.