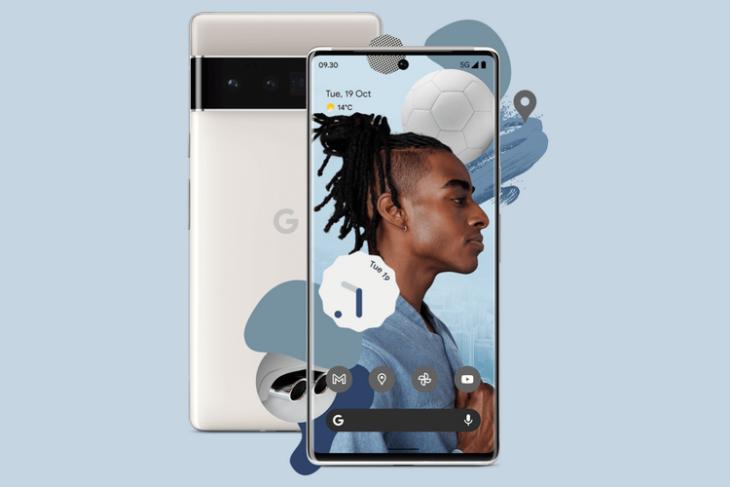 As you might be aware, Google Pixel 6 is right around the corner. In fact, we know almost everything about the device, thanks to extensive leaks and rumors in the past few months. Now, the newest leak about the Pixel 6 offers clarity on the number of OS updates and security patches you could expect if you are planning to purchase a Pixel 6 or 6 Pro later this year.

According to leaks and rumors so far, we are aware that Pixel 6 would get five years of updates. When Pixel 6’s retailer listing was spotted online last week, it further confirmed that the device will receive 5 years of security updates. You can check out a copy of the listing image below:

Now, tipster SnoopyTech claims that the Pixel 6 will receive four Android OS updates and five years of security patches. Since Pixel 6 will run Android 12 out of the box, you could expect the device to officially get up to the Android 16 update and an additional year of security patches. In case you are unaware, Pixel phones typically offer three years of OS and security updates.

If this rumor reflects in reality, Google will dethrone Samsung that currently offers four years of security updates on select Galaxy devices. And since it is a Pixel phone, you will get timely software and security updates as soon as they are available. That won’t be the case with Samsung or other smartphone makers as they need time to make their custom skins like One UI 4.0 ready for the new Android update.

Pixel 6 is all set to be unveiled on October 19 and could potentially be launched in India. While you wait, you can catch up on Pixel 6 leaks and rumors and check how the Pixel 6 vs Pixel 6 Pro compares to get a better idea of the difference between the two variants.