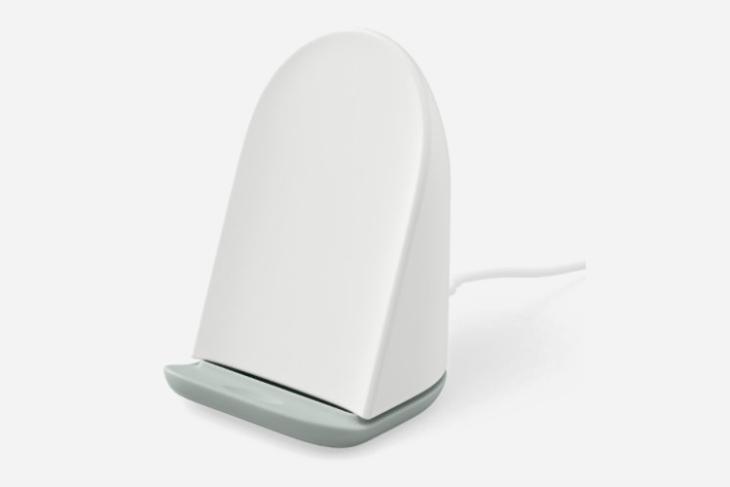 This year’s Pixel leaks are showing no signs of coming to an end. After reputed leakster Evan Blass shared an early look at the second-gen Pixel Stand earlier last week, tech YouTuber M. Brandon Lee recently leaked the key specifications of the upcoming charging stand, along with its color variants and pricing.

Unlike its predecessor, the second-gen Pixel Stand will feature an active cooling fan to improve heat dissipation. That also explains why we saw options to switch between Performance and Quiet modes in the previous leak to control the fan’s speed.

As for the alleged pricing, you could expect the new Pixel Stand to go on sale for $79, the same launch price as its predecessor. The expected color variants are Rock Candy and Fog.

Pixel 6 and 6 Pro Launch in India?

Specifications aside, one interesting tidbit in the Pixel Stand listing is the countries mentioned in the warranty. It looks like the new Pixel Stand will have a 1-year warranty in the U.S, Canada, Mexico, Australia, New Zealand, Japan, and India. Yeah, the leaked listing name-drops India, which makes us really curious.

As you might be aware, the only Pixel phone currently available in India is the Pixel 4a and that doesn’t support wireless charging. With that said, there’s a possibility that the Pixel 6 series may launch in India at a later date, if not with the first set of countries already known to us.

Unless Google wants to convince Indian customers to purchase a 15W Qi wireless charger, this might just be a hint that Google could bring Pixel 6 to India sooner or later to utilize the charger’s 23W potential and expand the Pixel ecosystem. However, this is merely speculation for now and we could expect Google to spill the beans at its launch event on October 19.