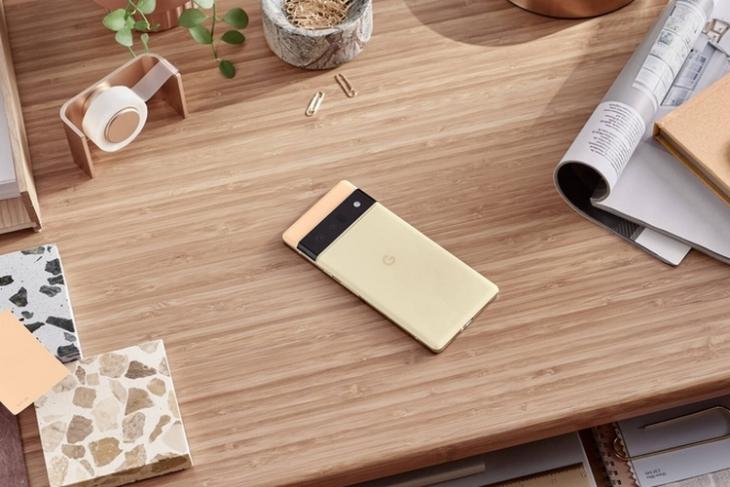 Google launched the Pixel 6 series last month and the device started shipping on October 28. Unlike previous Pixel releases that had odd hardware issues, the Pixel 6 lineup seems to not be facing major hardware troubles. However, some users have reported a screen flickering issue in Pixel 6 Pro that occurs in a specific scenario, and Google has promised to release a bugfix update next month.

According to 9to5Google, some Pixel 6 Pro users have noticed that the screen starts flickering if they partially hold down the power button when the device is turned off. However, it won’t appear when you press and hold the power button to switch on the device and doesn’t last when the handset is on.

Google has acknowledged Pixel 6 Pro’s display residual light issue and has promised to fix it in the December software update. Moreover, the company has confirmed that the screen flickering bug is not a hardware issue. “To avoid seeing this, when the power is off, do not cycle the power button. When you want to use the phone, hold the power button down long enough to turn it on,” wrote the company’s representative.

While you probably may not mind the screen flickering bug due to its limited scope, there are a few issues with the 6 Pro you should be aware of before purchasing the smartphone. Known Pixel 6 Pro issues include a slow fingerprint scanner, inconsistent auto-brightness response, hiccups in performance and photo processing speeds, and average battery life.

You could check the thread below from former Android Police Editor-in-Chief David Ruddock for some insights into what you should keep in mind before getting yourself a Pixel 6 Pro:

If you are a Pixel 6 Pro owner, did you face the screen flickering issue? Tell us in the comments below.