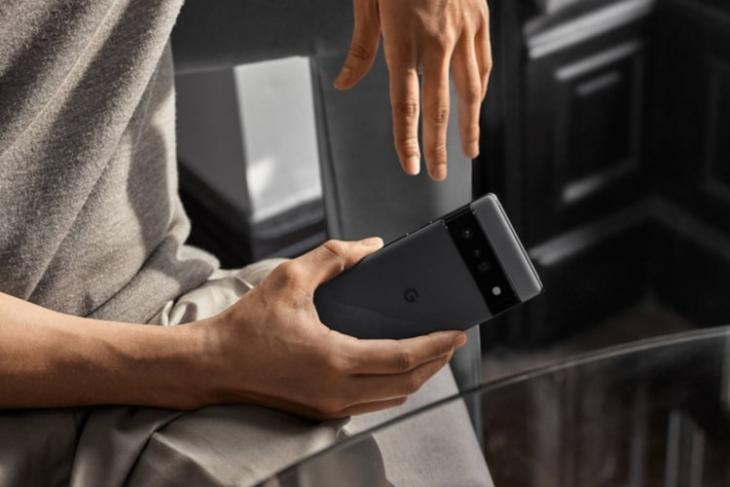 Now, if you are unaware, Pixel 6 and 6 Pro users have been complaining about the in-display fingerprint scanner on the devices ever since the smartphones were released in the market. Users have complained that the scanner is slow and often requires them to input the PIN to unlock the device.

Similarly, when a Twitter user recently cited the issue by mentioning Google in his tweet, the Mountain View giant replied with a vague explanation. So, according to Google, the Pixel 6 fingerprint sensor “utilizes enhanced security algorithms” to scan users’ fingerprints. As a result, the “added protections can take longer to verify or require more direct contact.” You can check out the tweet right below.

In the end, Google provided a link for a support page that does not really provide a solution for the issue. Instead, it explains how users can use a fingerprint scanner on their Pixel 6 devices, which I am sure most users know by now.

Now, if you own a Pixel 6 device and are facing the issue, there is pretty much nothing you can do about its as of now. We can only hope Google fixes it with a future software update. Until then, you just have to try to register the fingerprint multiple times or rely on your PIN code to unlock your device.