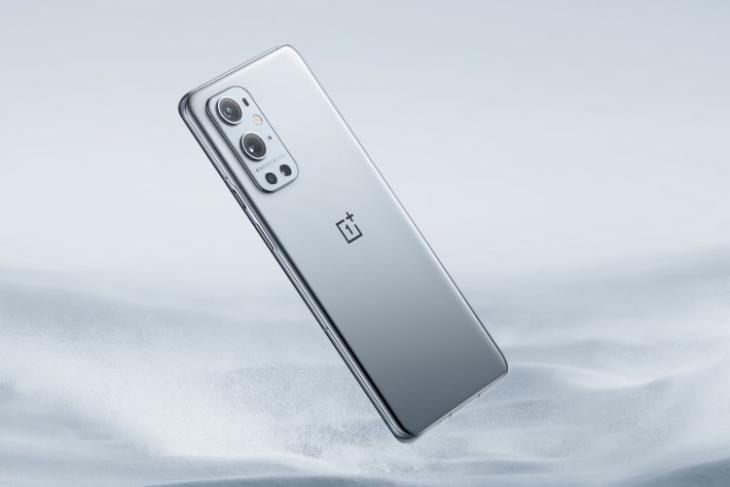 Lau made the announcement on Weibo, saying that this decision might “offend the industry”. This is because most smartphone makers offer a one-year warranty service, which is the industry standard, for their devices. OnePlus 9 users, however, will be able to enjoy double the time than the standard one-year term.

The CEO made the decision to offer a two-year warranty service as he thinks that the upcoming devices “should not only lead the industry in terms of products but also be the best in terms of service.”

Moreover, Lau stated that many surveys have revealed the replacement cycle of flagship devices is about two years. So, he wants OnePlus 9 users to enjoy an official warranty service for the entire life cycle of their devices. There is no information on whether this service will be China-exclusive or apply globally.

Now, this is a move only OnePlus could make as the company heavily relies on its community and their feedback. The Chinese giant also announced that it will pack a charger inside the OnePlus 9 retail box, which has apparently become a rare case nowadays.

Download the OnePlus 9 Wallpapers Ahead of Launch Right Here