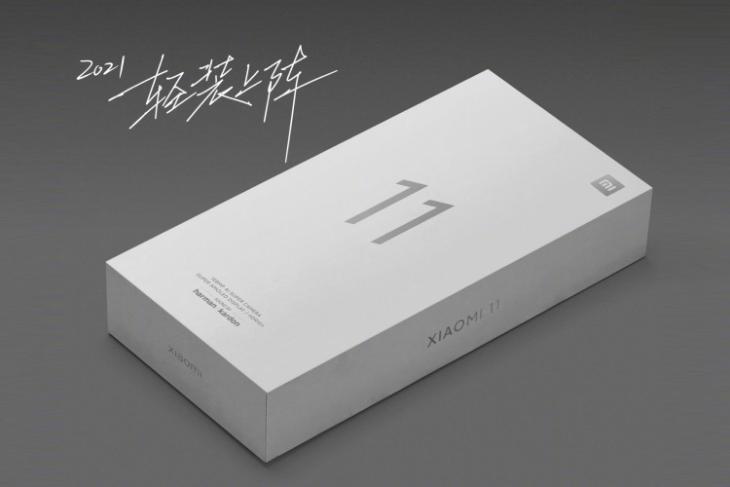 Though Xiaomi may have mocked Apple for removing the charger from the iPhone 12 retail box, the Chinese giant is now ready to follow in its footsteps. Xiaomi confirmed today that its upcoming flagship Mi 11 series will not include a charger in the box.

In an official Weibo post, Xiaomi co-founder and CEO Lei Jun confirmed that the Mi 11 box will not come with a charging brick. That sounds surprising, right? Why would you mock a competitor and then follow its lead? Well, Jun exclaims (translated from Chinese to English) that this move is in ‘response to the call of technology and environmental protection.’

Attached above, we have Xiaomi’s official post mocking Apple on Twitter and Lei Jun’s official Weibo post revealing that the Mi 11 retail box will not include a charger. What do you think about Xiaomi’s decision? Will Xiaomi reduce the price tag to compensate for the removed charger? Let us know your opinion in the comments below.

Is There A Better Solution?

In the Weibo post, Jun says that Xiaomi will reveal a ‘better solution between industry practice and environmental protection’ at the launch event on Monday. Xiaomi will be the first Android phone maker to not offer a charger in the box. Samsung will follow right after, as per leaks, and the Galaxy S21 retail box will not include a charging brick either.

Here you can see the thin new Mi 11 retail box and the in-depth explanation behind the company’s decision to exclude the charging brick:

Apart from the missing charger in the box, Xiaomi has confirmed some of the key new features of the Mi 11 series. It will include a curved AMOLED display with Gorilla Glass Victus (or Gorilla Glass 7), speakers tuned by Harmon Kardon, the latest Snapdragon 888 chipset, and a lot more. So yeah, stay tuned for more official information.