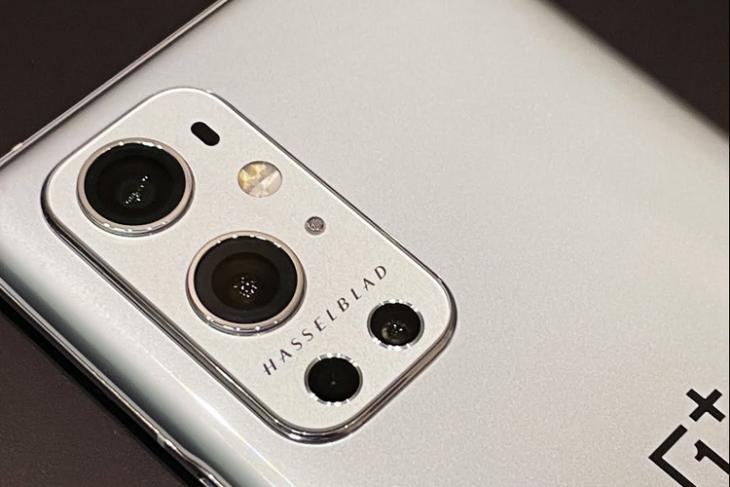 OnePlus to Collaborate with Hasselblad for OnePlus 9 Pro Camera

The information about OnePlus’ collaboration with Hasselblad comes from a new video of renowned tech YouTuber Dave2D over the weekend. The video features real-life images of the OnePlus 9 Pro prototype with Hasselblad camera branding. In the video, Dave Lee says that a person tipped the images via the Dave2D Discord server. After the video went live, reliable leakers including Max Jambor and Max Weinbach have corroborated the OnePlus-Hasselblad partnership leak.

The images in the video show that the device will have a curved screen as we saw in the OnePlus 8 Pro and other Pro models. A few UI screenshots tease the QHD+ display with 3120×1440 pixel resolution and a 120Hz refresh rate. The leak also reveals the existence of a quad rear camera setup. We could expect a 3.3x optical zoom and a tilt-shift mode in the camera.

One image shows the presence of 11 GB RAM, but we could expect the device to have 12GB of RAM. The same image claims that the handset will have 256GB of internal storage. The chipset section shows ‘none’, but it’s safe to assume that the device will equip Qualcomm’s Snapdragon 888 flagship chip.

Hasselblad doesn’t usually partner with smartphone companies. In fact, the last time the brand collaborated with a smartphone company was five years ago for the Moto Z Hasselblad True Zoom Mod. Hence, it will be interesting to see if there’s a significant improvement in the camera performance when OnePlus 9 Pro launches.