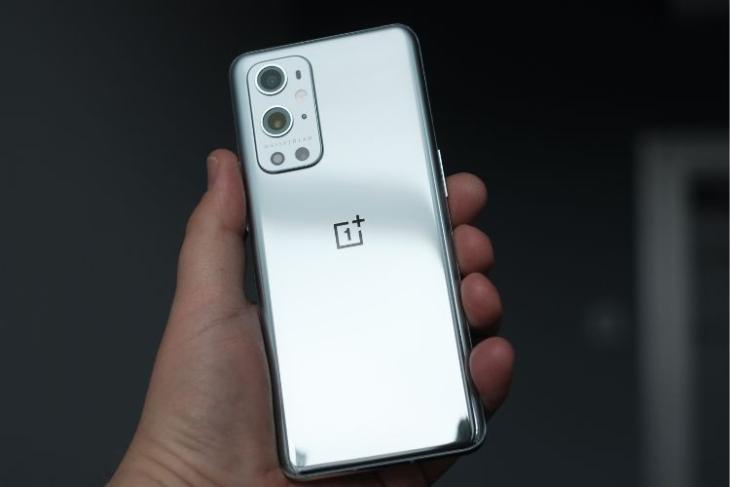 The OnePlus 9 and the 9 Pro have started receiving stable OxygenOS 13 update based on Android 13 in India, Europe, and North America. It is said that those who signed up for the open beta program will get the stable update first, followed by a release for the general audience.

However, users on OnePlus Forums have revealed that they are getting the update despite not being a part of the open beta program. This means that all OnePlus 9 and 9 Pro users shall get the stable Android 13 update in the coming days.

The OxygenOS 13 update brings in the Aquamorphic Design theme colors for a visually pleasing UI experience. This is the main highlight of the new version of the skin, which doesn’t add a lot of major changes. It also introduces optimized UI layers, improved font, a home screen world clock widget, and more UI changes.

There are larger folders for the home screen, new media player controls, enhanced Shelf, new improvements for cross-device file transfer, upgraded HyperBoost GPA 4.0, and more. The update also includes a number of security and privacy features, including the Pixelation feature for screenshots to blur out sensitive information. Check out the changelog for a better idea. There’s also the inclusion of Android 13 features like per-app language and improved Material You Theme, among others.

The Android 13-based OxygenOS 13 update for the OnePlus 9 and the 9 Pro is 5.5GB in size and requires a stable Wi-Fi connection and a minimum of 30% battery to get downloaded. Do let us know if you have got the update in the comments below. In case you haven’t, just be patient and it should reach you soon!