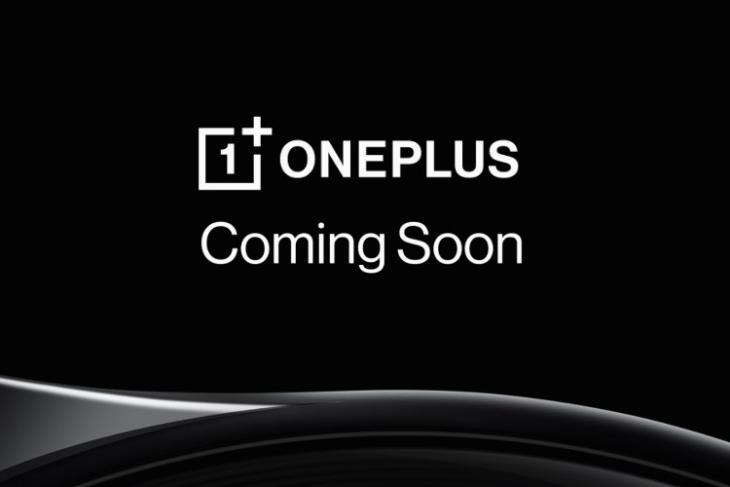 In an official tweet shared over the weekend, OnePlus confirmed that its smartwatch launches on 23rd March. The caption reads – “You asked for it. You’re getting it.” It is a reference to Lau’s poll from last year about which new product OnePlus should add to its portfolio. He had then said, “Many of you said you wanted a watch, and as you might have heard over the weekend — we’re making one, to be released early next year.”

You asked for it. You're getting it.

OnePlus Watch: What to Expect

The tweet also includes a short video teaser with fan comments about the watch and a sneak peek at its design. We can see that the watch will have a round dial, as rumored, and come with a textured strap. Other details remain a mystery at the moment.

The teaser is further accompanied by an official forum post, which hints at some of the key features of the upcoming OnePlus Watch. The post reads, “It’s time for something new. This fresh addition to the OnePlus family is healthy, punctual, and even takes care of you while you sleep.” This confirms that the upcoming smartwatch will include a myriad of health tracking features, as well as sleep monitoring. It’s no surprise as it’s a common feature in most smartwatches these days.

Now, the OnePlus Watch is rumored to arrive in two variants – a standard and Sports Edition. Both the variants have leaked already via patent filings at the German Patent and Trademark Office (GPTO) in February earlier this year. You get a clear look at one of the variants in the renders attached above.

The company is also known to be working with Google to improve the existing Wear OS experience. But, Lau stated that it does not mean that the OnePlus Watch will come with stock Wear OS onboard. There’s a lot of things unknown right now but this product will expand the company’s wearable lineup.

So, are you excited about the first OnePlus Watch unveiling? Share your expectations with us in the comments below.