Skip to content
Home News OnePlus 9 Series Will Come with a Charger in the Box, Confirms CEO 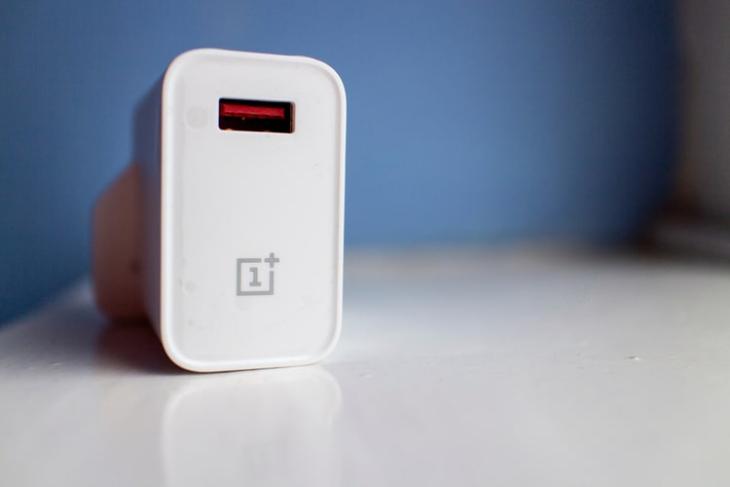 Following earlier reports, OnePlus is now gearing up to launch the OnePlus 9 series later this month. The company has partnered with Hasselblad on the camera setup and will take the wraps off its upcoming flagships on March 23. We have already seen several leaks, renders, and rumors about the OnePlus 9 series. But today, we also got a new piece of information directly from the company’s CEO. He has confirmed that the OnePlus 9 series will come with a charging adapter in the box.

On the company’s community forum, a OnePlus user recently raised the question of whether the OnePlus 9 box will include a charging adapter or not. This is a genuine concern and one that comes after major smartphone brands have stopped offering an adapter with their latest flagships.

OnePlus, however, is not looking to follow this trend and will include a charging adapter in the OnePlus 9 retail box. Pete Lau, the CEO of OnePlus, confirmed this as he replied to the question of charger-inclusion by saying: “Don’t worry about it. We have the charger inside the box.”

Now, if you are not living under a rock, then you might know about the recent trend of not including a charging adapter in smartphone boxes. It all started when Apple removed the charger from its device boxes last year. As per Apple, it is for protecting the environment and reducing e-waste in the world.

Following the Cupertino giant, other companies such as Samsung and Xiaomi announced to ship their devices without an in-box charger. Neither does Chinese phone maker Xiaomi include a charger in the Mi 11 retail box, nor does Samsung with its latest Galaxy S21 lineup.

So yeah, a confirmation from the CEO comes as a sigh of relief for OnePlus users who are planning to get the upcoming flagship. Moreover, it is always nice to get all the accessories for a smartphone in the box rather than buying them separately.