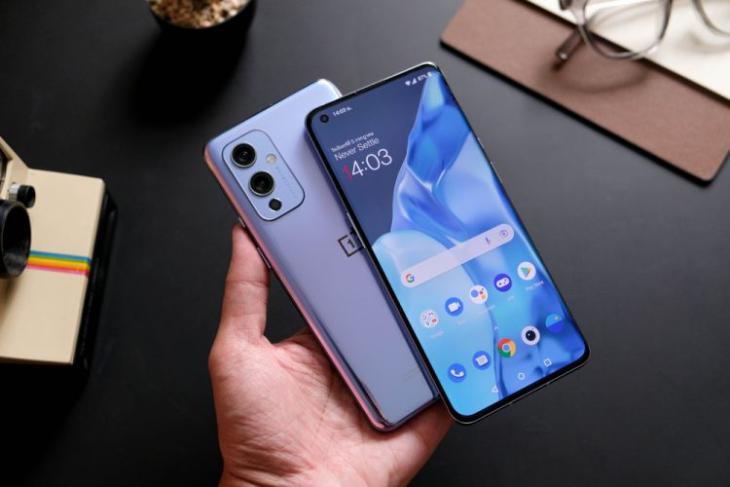 OnePlus recently started rolling out the stable Android 12-based OxygenOS 12 update for the OnePlus 9 and 9 Pro. A week later, the update has reportedly been pulled. It is suggested that OnePlus has stopped the rollout due to the presence of numerous bugs post update.

A report by Android Police reveals that OnePlus has provided confirmation on this. In a statement, the company said, “We are aware of the issues caused by the OxygenOS 12 update and our software team is fixing them. We will suspend this software update and roll out a new iteration as soon as possible.“

The decision came in after users reported numerous bugs that plagued the Android 12-based OxygenOS 12 experience. It was revealed that the new update causes performance issues, crashing menus, the inability to customize icons, and more glitches. However, one thing to note is that OnePlus is yet to make an official announcement on this.

It was further revealed (via XDA Developers) that a factory reset after the update can solve the issue. Although, this solution isn’t really recommended. OnePlus is expected to re-release the update (hopefully with improvements) but a timeline isn’t known.

To recall, the OxygenOS 12 update has a major chunk of ColorOS elements due to the recent Oppo-OnePlus merger. More OnePlus phones are confirmed to come with the full unified OS experience in 2022. Apart from this, the update included adjustable dark mode, new desktop icons, improvements to the Shelf section, some Android 12 features, and more.

For those who don’t know, the Android 12 updates are appearing to be rather buggy. Samsung recently released the Android 12-based One UI 4 update for its current Galaxy Z Fold 3 and Z Flip 3 foldable phones, and it is also proving to be bug-riddled. It remains to be seen how these issues are resolved for users to get a clean and smooth Android 12 experience.

Did you install to OxygenOS 12 update on your OnePlus 9 or 9 Pro smartphone? Are you facing the said issues too? Do let us know in the comments below.