Following the recent announcement, Google has finally brought the ability to install Android apps on Chromebook without Developer Mode. This is truly great and path-breaking for both developers as well as the Chrome OS enthusiast community. You can finally install Android APKs on your Chromebook which are not available on the Play Store, and for that, you don’t have to sacrifice your security. So without any delay, let’s go ahead and learn how to sideload Android apps on Chromebook.

Note: Want to learn how to sideload Android apps on Android TV? Follow our linked guide to find out.

Sideload Android Apps on Chromebook without Developer Mode in 2021

Before we begin, make sure your Chromebook is updated to Chrome OS 86 or above. You can update your Chrome OS build from Settings -> About Chrome OS. Apart from that, note that you don’t need to move to any other update channel or Developer mode. The ability to sideload Android apps on Chromebook has already moved to the Stable channel.

Set Up ADB on Chromebook

1. Open Settings and turn on Linux (Beta) from the left menu. If you don’t know how to do it, follow our guide and learn how to set up Linux on Chromebook.

2. After setting up Linux, open Settings again and navigate to Linux -> Develop Android Apps -> Enable the toggle for ADB Debugging. Now, restart your Chromebook and an ADB prompt will come up after the reboot. Click on “Allow” and you are done.

Note: In case, ADB toggle is not turning on then you will have to reset your Chromebook. A similar thing happened with our machine and power washing the Chromebook resolved the issue.

3. Now, open Terminal from the app drawer and execute the below command to install the ADB platform tools. 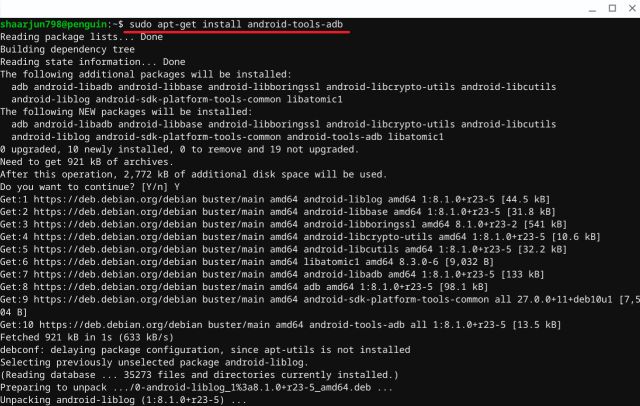 4. After the installation, run the below command to connect the Android system with Linux on Chrome OS. Remember, your Chromebook should be connected to a WiFi network for this to work.

5. A window will instantly open up to “Allow USB Debugging”. Enable the checkbox for “Always allow” and then click on the “Ok” button. By now, you have successfully set up the base. 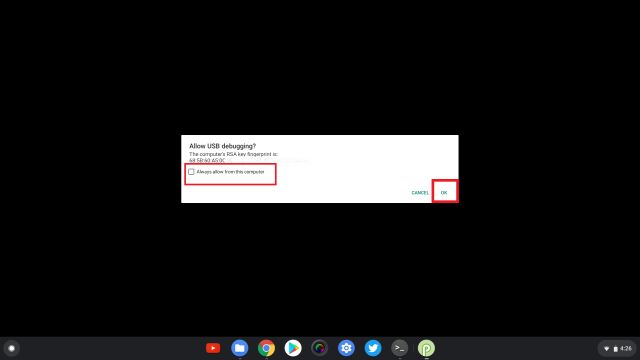 6. If you are getting an error saying “can’t connect to 100.115.92.2:5555 connection refused” then open Settings -> Apps on the left pane -> Google Play Store -> Manage Android Preferences -> System -> About Device. Click on “Build number” for 7-8 times continuously. It will enable the Developer Options. 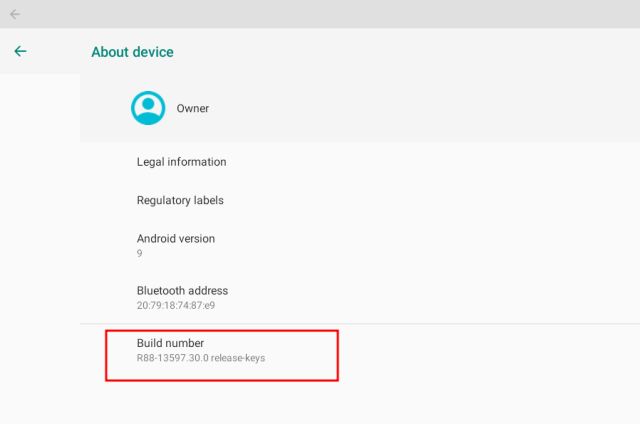 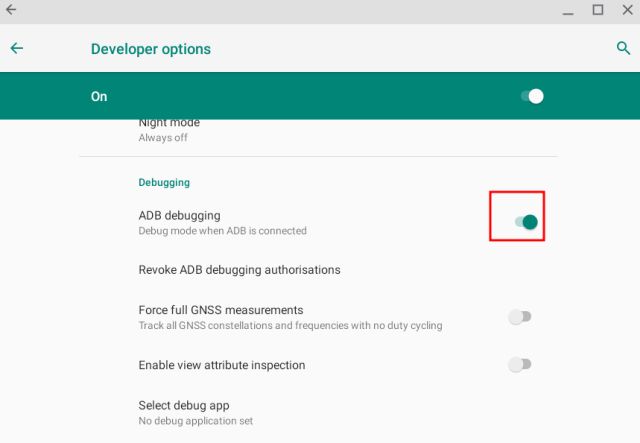 8. If the Terminal shows “Permission Denied” or “Command Not Found” error then run the below command and then try again with the adb connect command mentioned above.

1. Now that you have set the foundation, go ahead and download the Android APK that is not available on the Play Store and move it to Linux files. For example, I have downloaded the Firefox APK to install on my Chromebook without Developer Mode.

Note: Rename the downloaded APK to something shorter, just so you can easily type it on the Terminal. 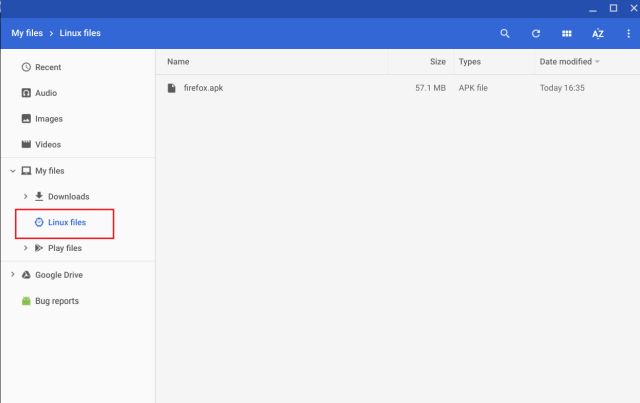 2. Open the Terminal and type the below command to sideload the Android app on Chrome OS. In your case, you will have to change the app name in place of firefox.

3. If you are getting an error saying “more than one device/emulator” then run the command in the below syntax. Here, you need to change the firefox part.

4. Now, open the app drawer and you will find the Android app that you just installed. Keep in mind, the Android app is using its ART (Android Run Time) framework and not running in a Linux container. So, the performance is great and similar to other apps downloaded from the Play Store. Enjoy! 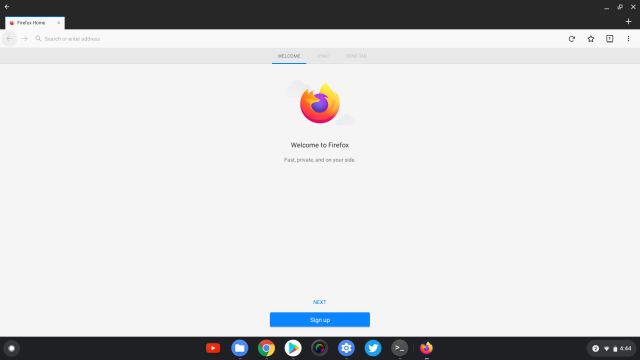 Install Any Android App on Your Chromebook

So that was our guide on how to sideload Android apps on Chromebook without Developer mode. While the solution is not that straightforward, it’s immensely helpful for geeks. Also, once you set up the ADB, you just have to download the APK, and then it can be installed via the adb install command.

So that was all from our side. If you want to learn more hacks about Chromebooks and Chrome OS then stay tuned with us as we bring some interesting guides for you in the coming days. As for now, we have covered the best Chrome OS apps and Chromebook games in detailed articles so check that out.