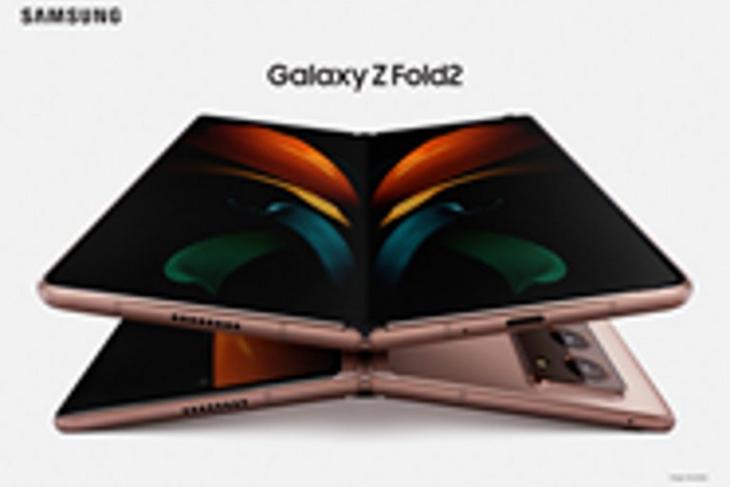 After initially surfacing on Weibo, credible tipster Ice Universe reshared the leaked image on Twitter. The leakster initially shared an extremely blurry image, followed by a better version after a few hours.

The most noticeable aspect of the leaked image has to be the cameras. Going by the image, the Galaxy Z Fold 2’s camera setup would resemble the one expected on the Galaxy Note 20. Unfortunately, the exact set of sensors is not entirely visible on the render.

Apart from that, the render hints at a larger cover display. The foldable phone is likely to feature a 6.23-inch display with 2267 x 819 pixel resolution and 60Hz refresh rate. This would be a significant improvement when compared to the 4.6-inch display seen on the original Galaxy Fold.

Another clear trend is in terms of color. Just like Galaxy Note 20, Galaxy Watch 3, and Galaxy Buds Live, Samsung will unveil the Galaxy Z Fold 2 in a Mystic Bronze color variant. There’s no information about other color variants.

Debunking all previous rumors, Samsung recently confirmed its plans to unveil the Galaxy Z Fold 2 alongside Galaxy Note 20 at its Unpacked event on August 5. We will be learning more details at the event, and hence, stay tuned for updates.