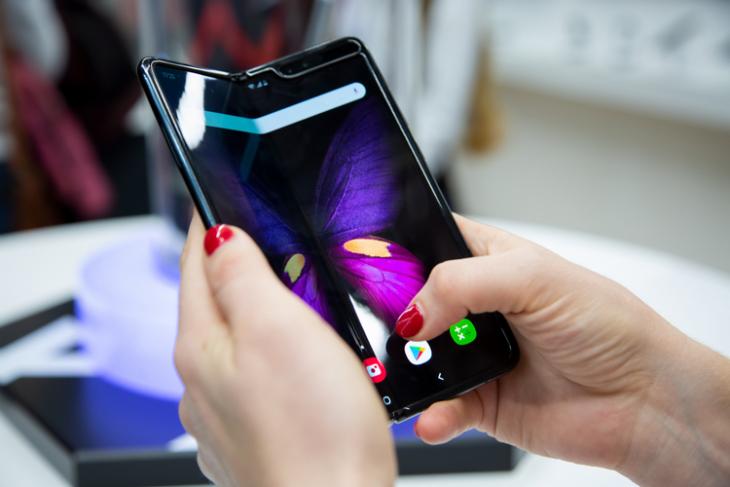 As per the tipster, the primary reason for delaying Fold 2’s launch appears to be because of the software. According to Weinbach, the delay apparently doesn’t have anything to do with the hardware of the Galaxy Fold‘s successor.

Moreover, in a separate tweet, Weinbach had hinted that the Fold 2’s launch might take at least until late September. However, we can’t be sure if the company would launch it in this timeline.

When it hits a F916USQU1 build, that means it's *about* 45 days out. I'm assuming it's gonna be hitting that very soon with Unpacked coming up, but seeing as it hasn't yet and the Flip 5G and Note 20 have, it's going to be later. Mid to late September sounds about right for it.

That said, there’s always a possibility that Samsung might just announce the Galaxy Fold 2 at Unpacked, with availability coming later this year. Since this piece of information is not official or cannot be independently verified at the moment, we would recommend you take this with a grain of salt.

Galaxy Fold 2 is not the only device that we expected Samsung to announce at the event. The company may unveil the Galaxy Note 20, Galaxy Z Flip 5G, Galaxy Buds Live, and the Galaxy Watch 3. However, as of now, there are no changes in plans regarding any of the other aforesaid devices.