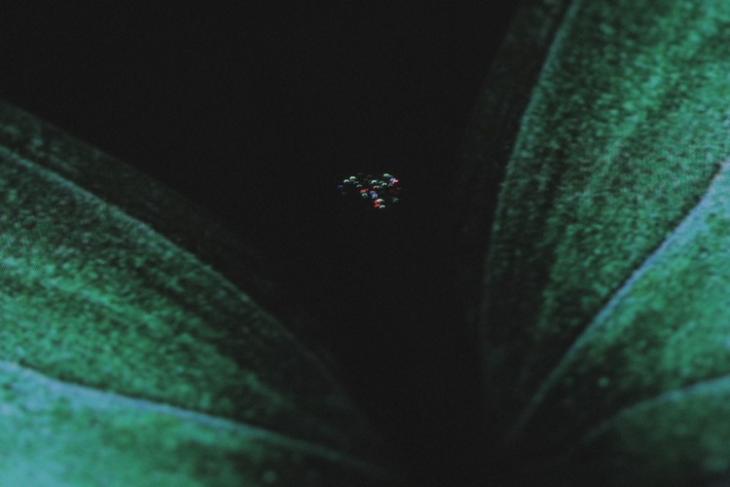 The Galaxy Fold went on sale in South Korea earlier this month and will be available for purchase in the US from later today, before being launched in India on October 1. While Samsung claims it has sorted out the well-documented problems plaguing the device earlier, it now seems that the upgraded display may still have some issues that might not have been rectified entirely.

According to folks over at TechCrunch, their review unit started malfunctioning after just a day of use, with a noticeable 1cm-wide bright spot popping up right in the middle of the panel. As can be seen from the image above, the problem doesn’t necessarily make the device unusable, but isn’t something one would expect from a brand new device, much less one that costs almost $2,000.

Samsung has already picked up the affected unit to investigate whether it’s a one-off issue or something that’s endemic in the folding technology itself. Do note, however, that this is the only known complaint of this nature about the new version thus far, so it’s very possible that it’s just one bad unit and isn’t actually a more deep-rooted problem. Ironically, TechCrunch was one of the media outlets whose original Galaxy Fold unit didn’t suffer from any of the problems that led to its eventual recall.

In case you didn’t know it already, the Galaxy Fold was unveiled alongside the Galaxy S10 and S10 Plus back in February. It was originally set to be launched by the end of April before reports of serious malfunction forced Samsung to postponed its global availability. Now that the device is finally being launched around the world, the company will be hoping to avoid further reports like this going forward.