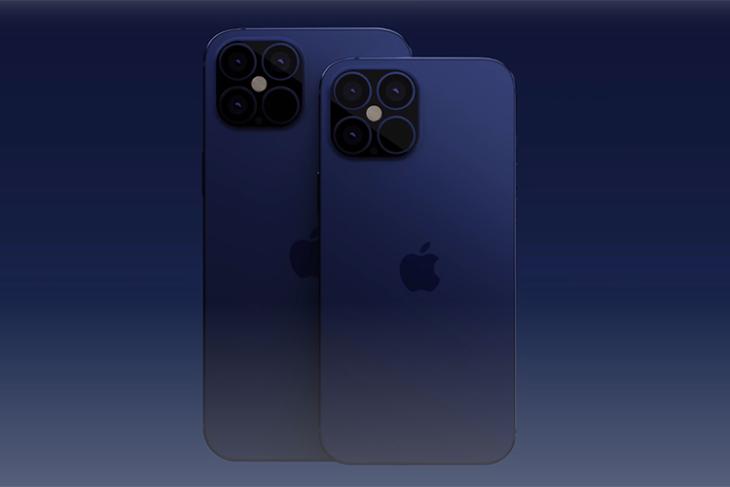 iPhones are pretty well rounded smartphones. However, they do somewhat lack the camera versatility offered by some Android smartphones out there. Well, it turns out Apple is working to make that a thing of the past.

According to famed Apple analyst Ming-Chi Kuo, the Cupertino giant has added two new suppliers to its supply chain. Semco and Sunny Optical are the best Korean and Chinese lens suppliers in the industry and they will now be providing their services to Apple as well.

Kuo is saying that Apple is trying to improve the auto focus capabilities of the iPhone with the iPhone 12. For this, the company is reportedly using Semco’s ball-based voice motor. That’s in comparison to the currently in use spring based design.

The iPhone’s auto focus isn’t bad by any means, although I suppose it could be faster than it currently is. However, more exciting than this new type of auto focus system is what Kuo is noting for Apple’s plans in 2022.

Kuo claims that Apple will start using periscope lenses in the 2022 iPhones. Lenses for this camera set up will also be provided by Semco, according to Kuo’s claims. Including a periscope camera isn’t new to smartphones. After all, companies like Samsung and Huawei have been doing it for a while. However, a periscope lens could bridge the gap that exists between the iPhone’s zooming capabilities when compared to something like the 100X space zoom in the Galaxy S20 Ultra, or the expected 50X zoom in the Note 20 Ultra.

Apple is expected to launch the iPhone in four different variants. We are expecting to see screen sizes ranging from 5.4 inches to 6.7 inches. There have been numerous reports citing delays in manufacturing. However, Apple may still be able to launch the iPhone 12 in September. Moreover, there have also been reports that Apple will not include a charger or EarPods in the iPhone 12 box. However, the company did recently get a certification for a 20W fast charger, and a new 5W charger as well so it may be planning on including the charger with some models of the iPhone 12 after all. Anyway, we have our ears to the ground on all things iPhone 12, so check back often for more information.