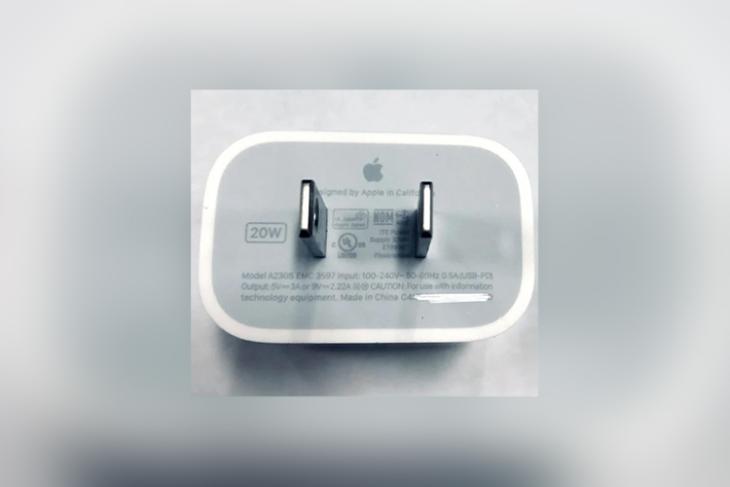 The iPhone 12’s charger saga continues as we get more reports about the upcoming iPhone 12 and the charger situation for the phones. There have been numerous reports about a 20W iPhone charger that Apple is working on, and some even mentioned that the company may include a 20W charger in the box with the iPhone 12. However, while it seems more certain than ever that the iPhone 12 will not have a charger bundled, there is some good news for fast charging fans today.

Apple’s 20W fast charger for the iPhone has been certified by China’s 3C certification authority. The new charger comes with a USB Type C port, and supports USB Power Delivery. The charger is rated for outputs at 5V 3A and 9V 2.2A so it can charge old iPhones with 18W USB PD as well.

It’s very unclear why the 5W charger even exists in this day and age. Not to mention why there’s a new 5W charger at all. Android makers have pushed fast charging to extreme limits, with companies like Realme, Oppo, and Xiaomi working on 100W+ charging technologies. It remains to be seen how Apple justifies not including a charger, or including a 5W brick with the iPhone 12. That is, if the Cupertino giant addresses the point at all during the expected September launch for the iPhone 12.