Skip to content
Home News All iPhone 12 Models to Have OLED Screens, No Charger in Box: Nikkei 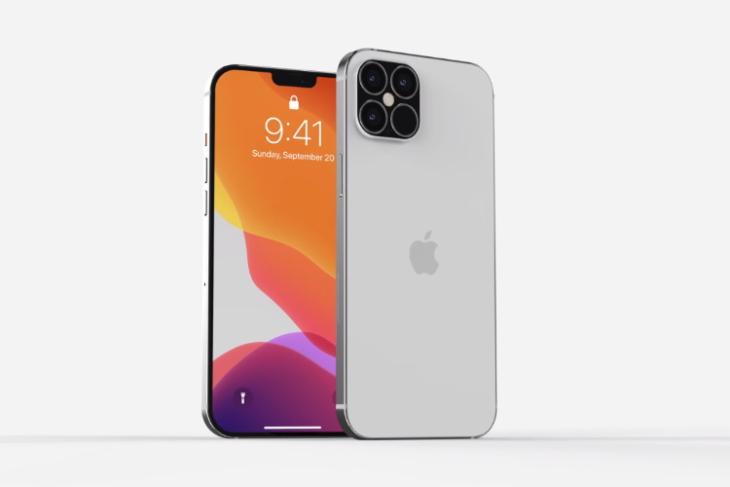 The iPhone 12 leaks this year have been something of a roller coaster. We have heard exciting things such as the smaller notch. However, we have also heard rumours that Apple will not include a charger or earbuds in the box.

Now, a new report from Nikkei Asian Review is corroborating a bunch of leaks we have seen over the past months. The report says that Apple will launch four iPhone models in the iPhone 12 line up. While that’s not really new information, Nikkei also says that all iPhones will have an OLED screen this year. Up until now, Apple has used LCD screens on the iPhone XR and the iPhone 11. However, it seems this year, even the lower-end iPhone 12 will get an OLED display.

Apart from that, the report also corroborates the lack of bundled accessories with the iPhone 12. According to the report, Apple will not include a charger or earbuds in the iPhone 12 box for two reasons. One is the cost saving aspect, and the other, says the report, is because Apple believes most iPhone users already have chargers they use. That may be true, but it will still be the cause of many heated discussions when the iPhone 12 launches.

Nikkei’s report also mentions that the Cupertino giant will rely on Samsung for the OLED panels used in the iPhone 12 series. This follows recent reports that BOE technology didn’t pass Apple’s quality checks for the iPhone 12 this year.

The iPhone 12 seems to be on track for a September launch even though there have been multiple reports of production delays. It remains to be seen if Apple will be able to start shipping out units according to its usual timeline.