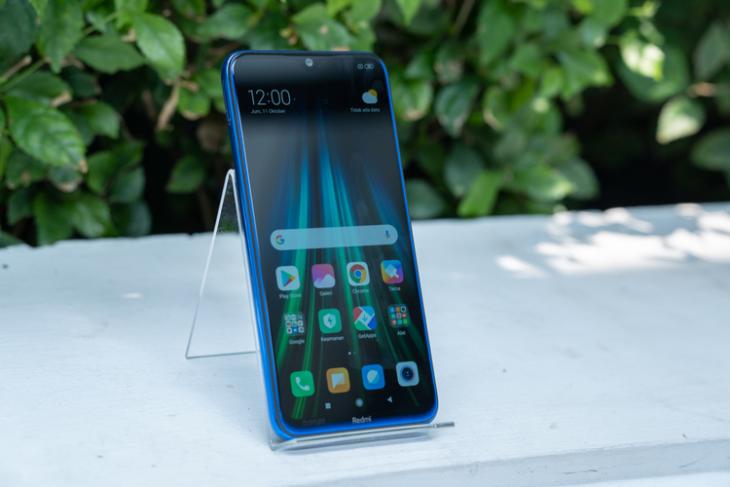 Official teasers and unofficial leaks have already revealed several key features of Xiaomi’s Redmi K30, and a set of three images have now seemingly given us our first peek at the upcoming device. Posted by Techylogy (@techylogy), the images show off a large smartphone, said to be the upcoming Redmi K30, running the AIDA64 app, confirming a Qualcomm processor (with the Adreno 618 GPU) and a 6.66-inch FHD+ (2400 x 1080) panel with a 120Hz refresh rate.

As can be seen from the embedded tweet below, the two other photos are also said to be of the Redmi K30, showing off an elliptical punch-hole cutout for the selfie cameras, something that was earlier confirmed by Xiaomi. The images also seem to reveal an option to switch manually between 60Hz and 120Hz, which is also in line with recent revelations that the device might feature a 120Hz panel, much like most other 2020 flagships, including the Galaxy S11 and the iPhone 12.

There are apparently no available images of the phone’s back panel at this point in time, but a subsequent tweet from the same account suggests that the quad-cam setup at the back might be vertically arranged in a straight line in the middle of a circular housing at the top. Do note that there’s no way to confirm the veracity of these claims, so take them with a pinch of salt until further confirmation.

With the Redmi K30 confirmed to be launched next month, leaks have been pouring in over the past few weeks. The device has already been officially confirmed to ship with dual-mode (SA + NSA) 5G support, while code found within MIUI 11 has also seemingly confirmed a 120Hz display, a 60MP Sony IMX686 primary image sensor and a side-mounted fingerprint scanner.