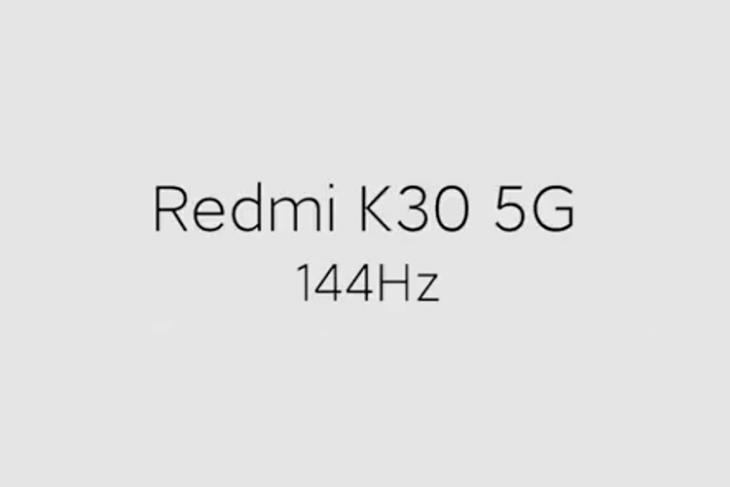 After OnePlus held an event showcasing its 120Hz display technology, and Nubia countering OnePlus by saying that it’s working on a 144Hz display for its smartphones, Xiaomi has now joined in the fray as well.

A short while back, Xiaomi VP Lu Weibing took to Chinese microblogging website Weibo to showcase a video of a Redmi K30 5G running a 144Hz display. It’s noteworthy that the Redmi K30 5G launched in China back in December last year with a 120Hz display. However, according to Weibing’s Weibo post, the company has tested out a 144Hz display on the smartphone as well.

In the video we can clearly see two Redmi K30 5G smartphones running an FPS test showing one phone maxing out at 120FPS while the other runs smoother at 144FPS thanks to its display with a higher refresh rate.

Lu Weibing’s post clearly mentions that the phone was tuned to support this higher refresh rate display in the company’s laboratory, so it’s possibly still a little ways out before the company launches a phone with a 144Hz display. However, I’m still hoping to see Xiaomi’s next flagship smartphone launch with a 144Hz screen, regardless of all the battery and processing power issues a display like that will likely have on a smartphone.