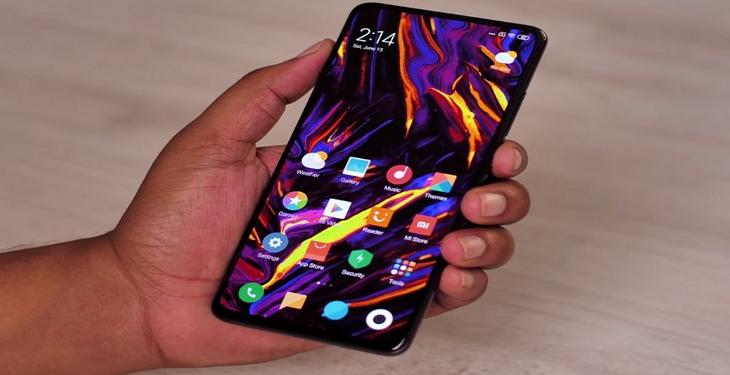 Xiaomi is reportedly working on a new smartphone that will bring along a bunch of high-end features thus far available only in pricey flagship devices. Codenamed ‘phoenix’, the upcoming handset is believed to be the Redmi K30, which has been confirmed to launch next month with dual-mode 5g connectivity. Xiaomi had earlier also confirmed dual punch-hole cameras for the Redmi K30, which came in handy while trying to identify the upcoming device.

Believed to have been first reported by XDA, code found within the latest MIUI 11 nightly builds suggests that the device may ship with a 120Hz panel, Sony’s new 60MP IMX686 image sensor and a side-mounted fingerprint scanner. The new features are said to have been first spotted by XDA Member, kacskrz, and have since been confirmed by the blog’s editor-in-chief, Mishaal Rahman.

According to the report, the latest builds of MIUI 11 Nightly includes the mention of isBroadSideFingerprint, which returns true for codenames ‘phoenix‘ and ‘picasso’. While there’s no word on the identity of the latter for now, the former is being rumored to be the Redmi K30. The code also contains a graphic titled core_scan_gesture_broadside that shows a smartphone with dual hole-punch front cameras and a right-side-mounted fingerprint scanner (see below).

Xiaomi is already rumored to be working on a smartphone with a 120Hz panel, and new code now suggests that it will once again be ‘phoenix’ that will get the new feature. A method called isSuppotHighFrameRate(typo included in the source material) reportedly returns true for the aforementioned device, with an option to switch between 60Hz and 120Hz.

Last, but definitely not the least, Xiaomi’s upcoming Redmi K30 could be the first device with Sony’s upcoming 60-MP image sensor, the IMX686. The pertinent MUI 11 Code includes the string phoenix_imx686 alongside mentions of at least three more image sensors, including Samsung’s 20MP S5K3T2, suggesting the device may come with a quad-cam setup. There’s no more new information on the subject for now, but we will, no doubt, hear more in the coming days.