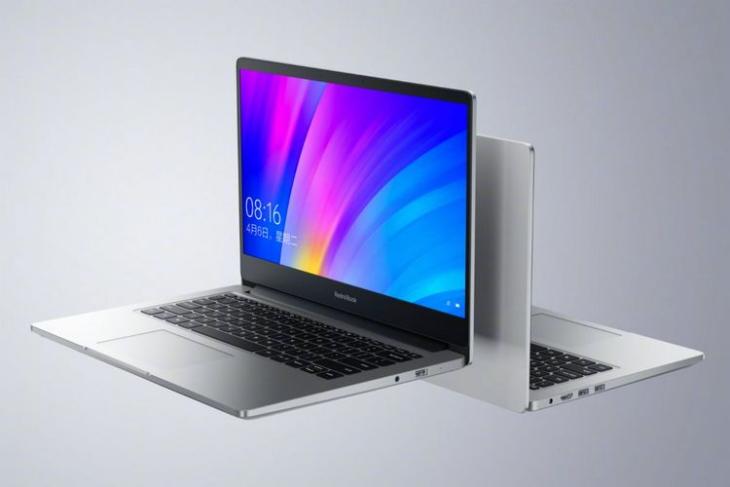 After Dell, HP and other PC manufacturers, it’s now the turn of Xiaomi to upgrade its current computers with Intel’s 10th-gen Core processors. The company has announced that the new RedmiBook 14 models will launch in China on August 29 alongside the Redmi Note 8, Note 8 Pro and the Redmi TV. It isn’t immediately clear, however, if the new processor(s) will be from the 10nm Ice Lake lineup launched earlier this month or the 14nm Comet lake range announced last week.

There’s no word, either, on whether there will be any further changes to the new model(s) in terms of their hardware specifications, but some reports suggest that they might also get dedicated new graphics options instead of the Nvidia GeForce MX250 found in the current models. However, the upcoming models are said to be priced at a bit of a premium over their current counterparts that have price-tags starting at 3,999 yuan (around Rs. 40,000).

Unveiled last May, the RedmiBook 14 went on sale in China in June, but is yet to come to India. It isn’t immediately clear if the company plans to bring the new models to India, but we wouldn’t bet on it, given that neither the original RedmiBook models, nor any of the Mi Notebook Air devices, ever made it to the country officially.