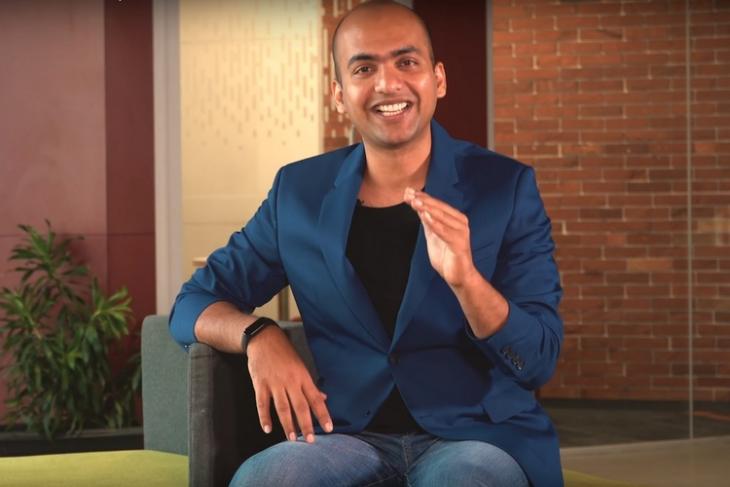 After a mega 2020 that saw Xiaomi not only retain its number one position in the smartphone market in India, but actually increase its market-share at the expense of rivals like Realme, the company has even bigger and better things in the pipeline for 2020, the company’s India head, Manu Kumar Jain, revealed in a recent video on YouTube.

While he talked on a number of issues in the video, including the upcoming Poco X2, one of the most important revelations was about the company’s various laptop lineups that remain absent from its portfolio in India. That, however, is apparently all set to change in 2020, with Jain suggesting that Xiaomi will look to bring some of its laptop models to the country in the coming months. There’s no ETA for that just yet, but going by his assertions, it should happen sooner rather than later.

It’s worth noting that Xiaomi earlier this month received a trademark on the ‘RedmiBook’ brand in India from the country’s Commerce and Industry Ministry, revealing its plans to bring its value-for-money laptop lineup in India. The company had launched its laptop portfolio in Europe late last year after originally launching its first RedmiBook 14 models last May.

As for the Poco X2, there’s still no official word on the exact launch date, but the company is seemingly hinting at plans to bring multiple new Poco smartphones to India this year. Aside from confirming the launch of the mid-range Poco X2 in February, Poco India General Manager, C Manmohan, has also seemingly confirmed to NDTV that the company is also looking at launching another Poco device, presumably with top-flight hardware, at some stage in the near future.

It’s Easy to Get a Free Xiaomi Phone, but Only If You Lead India’s Biggest Digital Payments Company