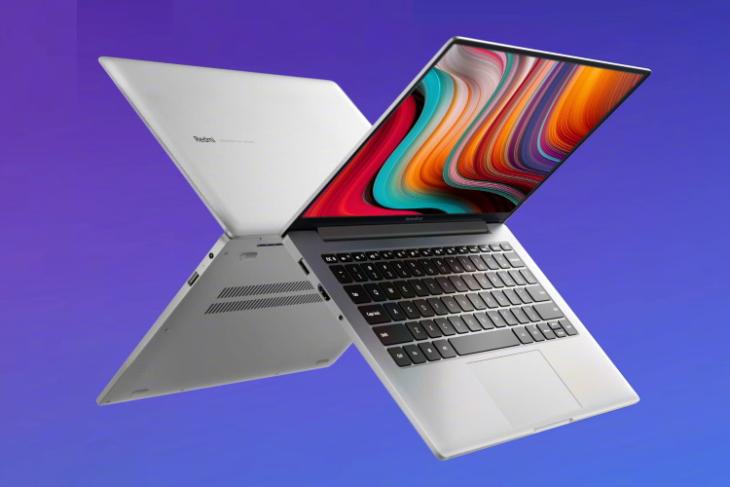 Xiaomi has been granted a trademark on the ‘RedmiBook’ brand in India by the country’s Commerce and Industry Ministry, raising speculations that the company might finally launch its first laptop in the country after having launched its laptop portfolio in Europe late last year. Believed to have been first reported by 91Mobiles, RedmiBook has been approved as a Xiaomi trademark and, has been listed as such on the website of ‘Intellectual Property India’ – an organization that operates under the aforementioned ministry.

It’s not immediately clear about when Xiaomi plans to launch its first laptops in India, but it will very likely happen sometime during this year. The company already sells a number of different RedmiBook models in China, so it will not be a surprise if most of those are launched in the country at some stage. Do note that the RedmiBook line is Xiaomi’s ‘affordable’ laptop series, but the company also offers its Mi Notebook laptops in China, although, there’s no word as to whether there are any plans to bring them to India at some stage.

In case you don’t remember, Xiaomi launched its first RedmiBook 14 models last May before expanding the lineup to include more models in the following months. While the original variant was powered by Intel’s 8th-gen Core i5 and Core i7 processors and were priced at a relative premium, the company later launched new models with Core i3 chips as well as AMD Ryzen CPUs, allowing them to be priced even more affordably.

The company has since also refreshed its top-end RedmiBook 14 models with Intel’s 10th-gen Core processors and Nvidia’s GeForce MX250 graphics cards. Prices in China start at 2,999 yuan (around Rs. 30,000) for the AMD models and 3,199 yuan (around Rs. 32,000) for the Core i3 variant, so it will be interesting to see if the company will be able to hold its pricing in India, which might make them popular in the country.