Skip to content
Home News A Google Pixel Foldable Is in the Works; Slated to Launch in 2021: Report 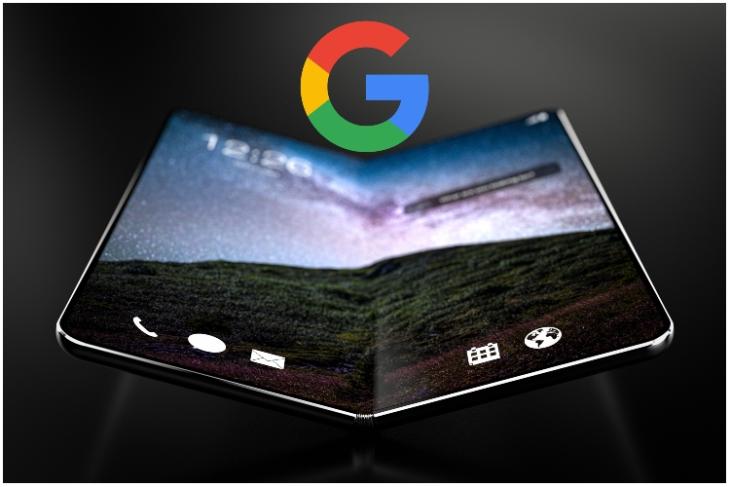 With foldable smartphones gaining popularity in the market, most phone companies are jumping on the bandwagon. We have already seen reports of companies such as Xiaomi, Oppo, and even Apple working on foldable devices. Now, as per a new report, Google is also aiming to join the fold by launching a foldable Pixel device in 2021.

Back in 2019, prior to Samsung launching the first commercial foldable smartphone, we saw a report that hinted at Google’s foldable phone. Now, a recent report by The Elec suggests that Google is pursuing that goal and is aiming to launch a foldable smartphone as soon as this year.

Now, the report does not directly state that Google will launch its foldable device this year. Instead, it says that Samsung is given the task of delivering in-folding foldable OLED panels to companies like Oppo, Xiaomi, and Google.

The South Korean giant, which is renowned for its amazing display panels, is reportedly developing foldable panels in different sizes for the aforementioned companies. All of the panels fold inwards which suggests that the Google foldable will be an in-folding device rather than Huawei’s out-folding Mate X devices.

Apart from this, the report also states that Google has requested Samsung to make 7.6-inch foldable panels for its upcoming device. This will be the size of the screen when the device is unfolded or opened. The size of the folded screen, however, is unknown as of now.

Moreover, the report says that Samsung Display will be delivering similar foldable display panels to Oppo and Xiaomi. As per the report, Oppo has requested similar in-folding panels of 7.7-inches. On the other hand, Xiaomi will be getting 8.03-inch display panels from Samsung.

Now, it is worth mentioning that we have already seen Oppo and Xiaomi showcase their foldable devices. In fact, as per earlier reports, Xiaomi is aiming to launch three foldable smartphones this year. However, since 2019, we have not heard any development on Google’s foldable phone until today.

Well now, the recent report confirms that Google is indeed working on a foldable smartphone. Furthermore, the report states that all the devices are slated to launch this year. We already know companies like Samsung and Xiaomi are aiming to launch foldable devices in the market this year. So, this report adds Google to the list of companies that will launch foldable smartphones in 2021.